Indy 500 drivers discuss the historic 100th running of the race 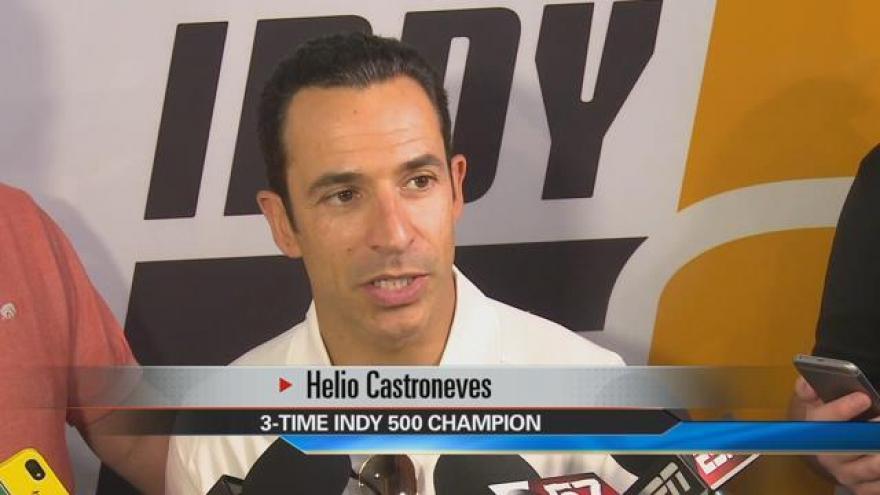 This year is the 100th running of the Indianapolis 500. Drivers at the track spoke with ABC57's Taylor Popielarz about what it means to be part of the milestone race.

Helio Castroneves, who has won the race 3 times, says the Indy 500 is special.

The race is tied to the Indianapolis community.

“The culture behind the city, the community and the race fans, which Indy’s all about," 2015 winner Juan Pablo Montoya said.

The 33 drivers will compete before a sold out crowd Sunday.

“I think I’ll look back on it and realize what a historic moment this is going to be on Sunday and that I was a part of it," rookie Spencer Pigot said.

Even though it is the 100th running of the Indy 500, drivers say they are preparing for the race like it was any other year.