Indy 500: The green flag has dropped 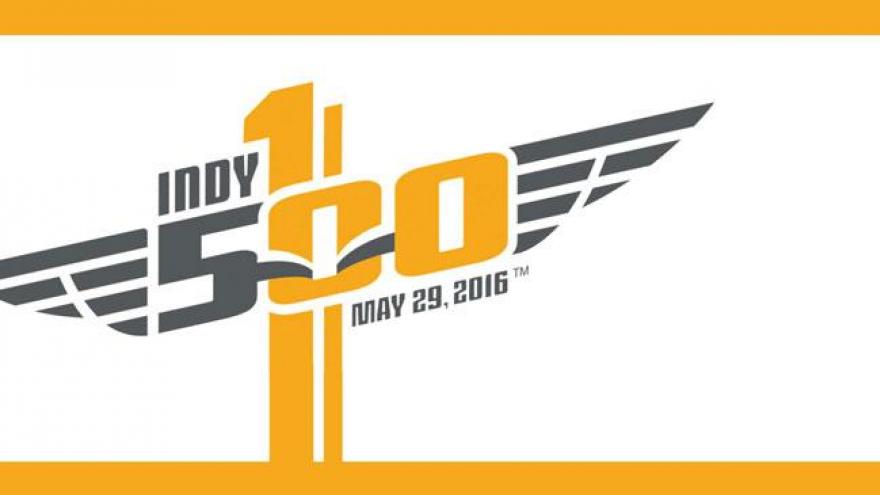 The green flag has dropped for the 100th running of the Indianapolis 500.

#5 James Hinchcliffe would remain in the lead during the 20th lap.

After a few pit stops and different drivers switching off for the lead, Ryan Hunter-Reay takes the lead and remains there during the 40th lap.

Defending Indy 500 winner Montoya was involved in a crash during Turn 2 in lap 64. Something went wrong with Montoya's car causing him to hit the wall and slightly spin out.

#22 Simon Pagenaud was penalized for an unsafe release inside the pit stop area. He was moved to the back of the pack.

A small bit of rain was detected while the cars were still under yellow, no immediate threat to the race just yet.

Power would take the lead when going back to green.

#5 James Hinchcliffe would take the lead in the 81st lap.

#24 Sage Karam crashed into the wall in lap 94 after being in a tight spot during the race. He was attempting to pass Townsend Bell. Karam had worked his way up to 6th place when the crash happened. He got out of the car and looks to be ok.

We are in yellow after the 116th lap when #7 Mikhail Aleshin hits the wall.

Bell was given a stop-and-go penalty which put him two laps down, while Hunter-Reay is one lap down. #35 Alex Tagliani moves to the front for the green flag.

#98 Alexander Rossi has been fighting to take the lead since the crash and gets it back in the 135th lap.

Castroneves would take the lead but as #4 was leaving the pit stop exit his tire came loose. He was not involved in a crash however sparks were showing after the front left tire spun off of his car.

#14 Takuma Sato hits the wall on turn 4 in the 163rd lap putting the race into yellow. Castroneves had a piece of debris on his back left tire and began losing his position fast.

The green flag beings the race back into full speed and #6 Hildebrand takes the lead, but not for long when #10 Tony Kanaan would pass him.

With just 15 laps to go Joseph Newgarden and Kanaan fight for first place but Newgarden gets ahead for the lead.

Just 10 laps to go when #26 Carlos Munoz gets in front of Newgarden to lead the pack. But just 3 laps later and so close to the finish, Newgarden steals the lead back from Munoz.

#98 Alexander Rossi steals the lead from both and drives in past the checkered flag to win the 100th running of the Indy 500.

Among the 33 drivers this year include: