Injuries reported in head-on collision at CR38 and CR9 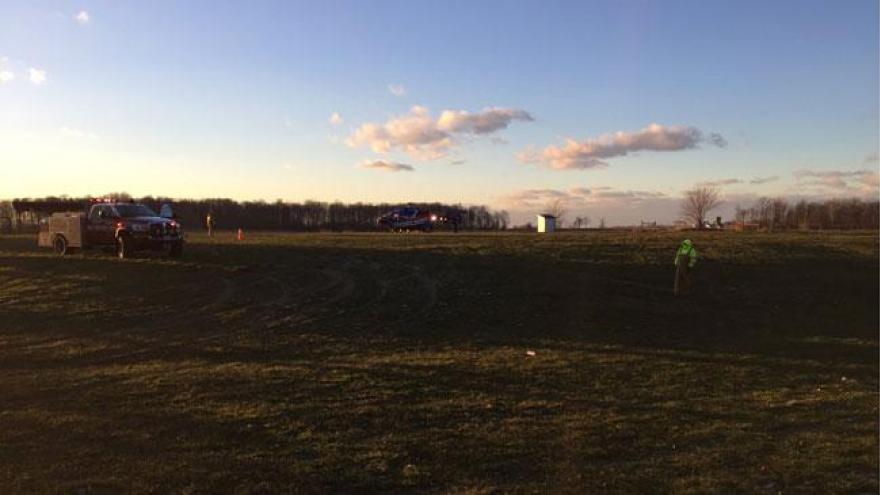 Emergency crews responded to  the scene of a head-on collision near County Road 38 and County Road 9 in Elkhart County, according to our reporting partners at The Elkhart Truth.

Elkhart Police say a 1992 Honda driven by 41-year-old Wilber Canenguez was traveling eastbound on County Road 38 and failed to yield to the westbound lane while attempting to make a left turn.

The driver in the westbound lane, 27-year-old David Blank, collided with Canenguez's vehicle.

Canenguez was transported to South Bend Memorial Hospital by Medflight for treatment of injuries to his entire body.

Blank was transported to Elkhart General Hospital for treatment of neck and shoulder pain.

According to Police, Canenguez was found to have a suspended driver's license and was issued a ticket for failure to yield.