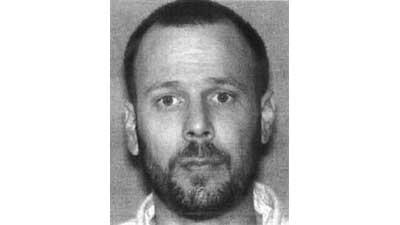 Indiana State Police are investigating the death of an inmate at the La Grange County Jail on Monday.

Around 11:40 a.m., officers found 41-year-old James Denaway of Bristol unconscious and unresponsive in his cell. The officers entered the cell and began life-saving measures.

Denaway was later pronounced dead at the scene.

The La Grange County Sheriff's Department asked for the Indiana State Police to conduct the investigation.

An autopsy determined Denaway's cause of death was asphyxiation.

Deputies say foul play has been ruled out.