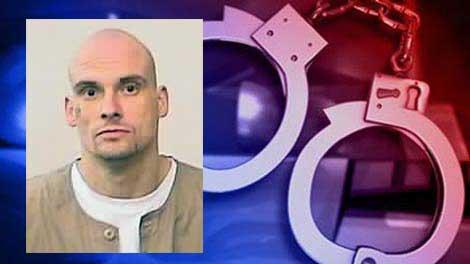 An inmate at the Indiana State Prison was found bleeding in his cell Wednesday morning and died at the hospital a short time later.

At 11:07 a.m., inmate Darick Quick, 32, was found bleeding from the abdomen in his cell in C Cell House during major line movement.

Staff attempted CPR and he was transported to St. Anthony Franciscan Hospital in Michigan City.

Superintendent Ron Neal reported he died as a result of stab wounds.

The incident is currently under investigation by the facility’s Internal Affairs Office, Indiana State Police, and the LaPorte County Coroner’s Office.