Inmates escape, grab some stuff, sneak back into prison -- for years 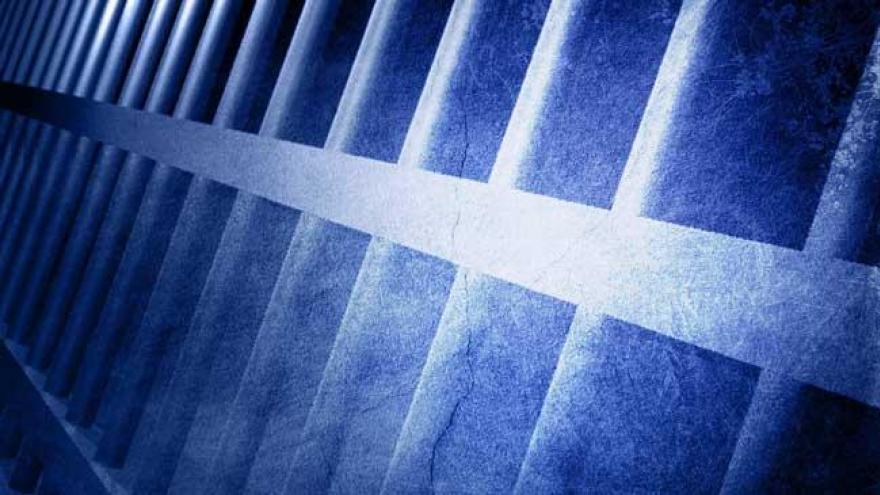 (CNN) -- Inmates trying to break out of prison is nothing new. But inmates breaking out, then breaking right back in? It's apparently been happening for years at a federal facility in Atlanta.

Back in January 2013, the Atlanta Police Department started investigating inmates "temporarily escaping" from the medium-security US Penitentiary in the city, according to court documents filed in what appears to be the latest unapproved furlough. Cops believe the inmates escaped through holes cut in the prison fence.

Officers first noticed a car parked near the prison fence line. The people inside wore ski masks and jumpsuits. When cops approached, the suspects climbed the fence and ran back onto prison grounds, court records show.

A month later, surveillance cameras were installed along the prison fence, and over the next three weeks, cops watched as inmates escaped to retrieve large bags of contraband, documents show.

Then on February 3, one inmate's luck ran out.

Justin B. Stinson allegedly escaped though the fence and grabbed a large black duffel back filled with contraband. As he was trying to sneak back into the penitentiary, FBI agents arrested him, according to court documents.

The FBI found Stinson with a cell phone, a pair of scissors, two 1.75-liter bottles of Jose Cuervo tequila, two cartons of Newport cigarettes, four boxes of Black & Mild Cigars and some food.

The US attorney's office in Atlanta, the FBI and the Bureau of Prisons declined to comment, citing the ongoing investigation.