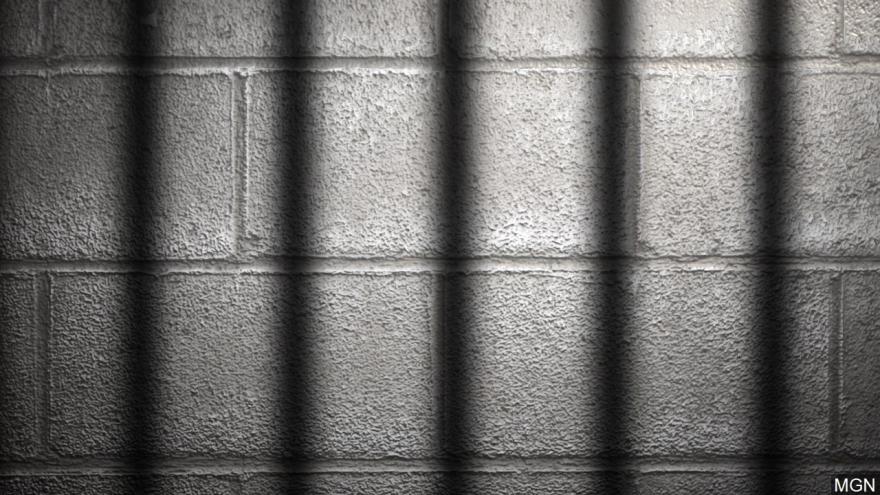 INDIANAPOLIS (AP) — Officials say nearly a dozen inmates were injured in falls or fights after a power outage plunged a privately-operated jail in Indianapolis into darkness and a backup generator failed to kick on.

Eight inmates were hospitalized after being injured either in falls or fights among inmates.

Three other inmates were treated at the jail for lesser injuries. Power has since been restored.

The jail is privately operated by CoreCivic, which has a contract to house up to 1,233 inmates — all men.