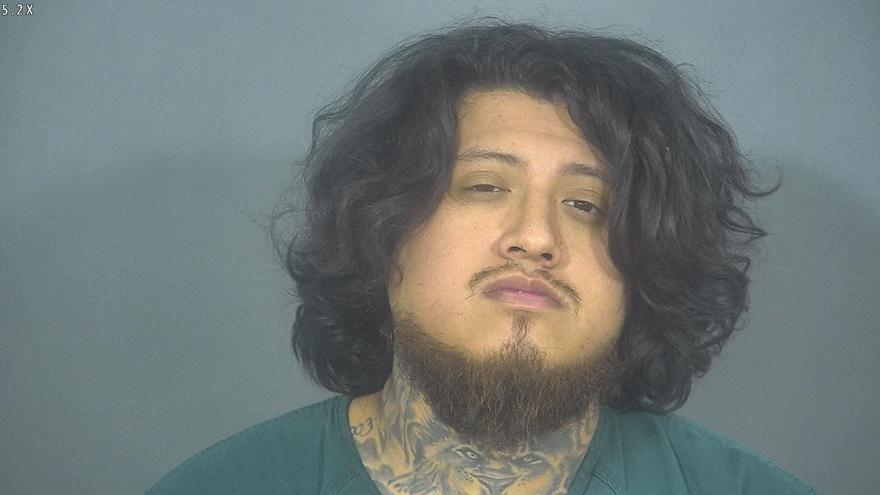 ST. JOSEPH COUNTY, Ind. -- A South Bend man was charged after investigators found over 12 pounds of marijuana at his residence while serving a search warrant, according to court records.

Armando Alvarez-Molina has been charged with dealing in marijuana.

On December 18, officers with the ATF Task Force, DEA, Elkhart ICE and the St. Joseph County Drug Investigation Unit executed a search warrant at a home on S. Sheridan Street.

During a search of the home, officers located 5.56 kilograms or 12.26 pounds of a substance that field tested positive for marijuana, according to the probable cause affidavit.

The marijuana was packaged by the kilogram, according to reports.

Officers also located a handgun and ammunition inside the home, reports said.

Alvarez-Molina was taken into custody for questioning.

Alvarez-Molina said he didn't sell marijuana at the home but delivered it to his customers. He described himself as a low level drug dealer, according to the probable cause affidavit.

Court documents say Alvarez-Molina was convicted of possession of marijuana twice in October 2019.