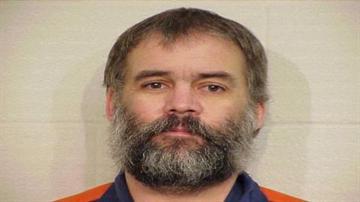 BERRIEN SPRINGS, Mich. – More information has been released about the search for a man who made a habit out of robbing ATMs.

Investigators believe the suspect hit ATMs all over the Midwest including the Phillips 66 station on St. Joseph Avenue in August.

Investigators now say Crabtree knew a code that allowed him to access cash from the machines.