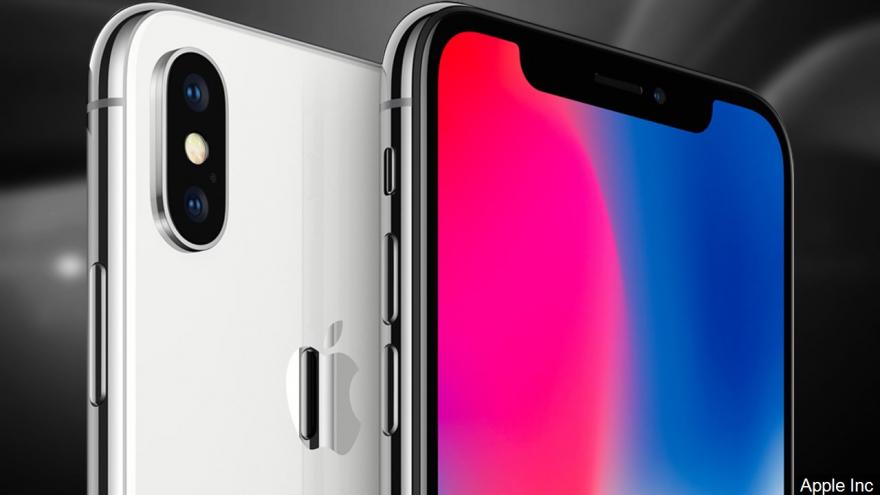 The iPhone X, which hits store shelves November 3, is Apple's most expensive phone yet. But the higher price tag isn't reserved just for the phone. Repairs are more expensive, too.

A broken screen will set you back $275, according to repair costs posted to the Apple web site. For comparison, a screen repair for Apple's new $799 iPhone 8 Plus, costs $169. The figures were reported earlier by MacRumors.

Those repair prices come down if you splurge for AppleCare+ -- an extended warranty program that adds $199 onto the iPhone X's sticker price.

In return, AppleCare+ covers all but $29 of screen repairs and all but $99 worth of any other type of "accidental damage." There's a catch, however. AppleCare+ only covers two instances of accidental damage. If you accidentally damage your phone a third time, the cost of repairing hardware could run up to $549.

AppleCare+ extends the basic warranty that covers non-accidental iPhone mishaps -- such as battery issues or a faulty headphone jack -- from one year to two.

The iPhone X was unveiled to much fanfare last month. It boasts a radical update to the iPhone models of years past, with an all-glass display and an option to unlock with facial recognition.

It also has an all-glass back, so owners run the risk of cracking either side of the phone.

However, Apple has claimed the glass on the iPhone 8 and iPhone X is much stronger than earlier models, so it could be harder to break.

Pre-orders for the phone began online Friday, and units were selling out quickly. The U.S. Apple Store site said it would take five to six weeks for new orders to ship.