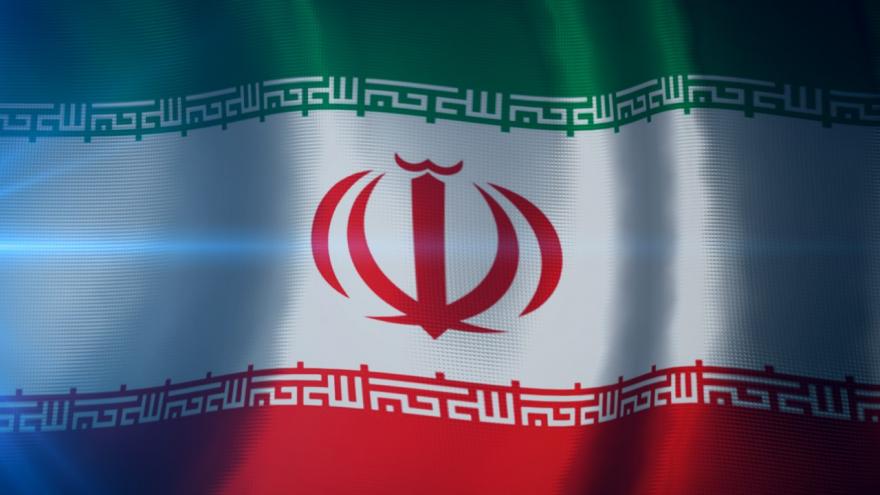 (CNN) -- Iran's military announced on Sunday that it launched several missiles into Syria, targeting Islamic State fighters in retaliation for the attacks in Tehran on June 7.

The missile strikes are the first reported ground-to-ground attack from Iran into Syria since the Arab country descended into a civil war in 2011.

"In this operation, several ground-to-ground midrange missiles were fired from IRGC bases in Kermanshah Province and targeted Takfiri forces in the Deir Ezzor region in Eastern Syria," the Islamic Revolutionary Guard Corps said on its official news website, Sepah News. The IRGC uses the term Takfiri to describe ISIS.

Six assailants killed at least 16 people in the twin attacks, which ISIS claimed. It was the first time that ISIS, a Sunni Muslim group fighting Iranian-backed militias in Syria, has claimed responsibility for an attack in Iran.

The IRGC had vowed revenge for the attacks and accused Saudi Arabia of supporting ISIS in the operation.

Shiite-majority Iran and Sunni-majority Saudi Arabia have long had a sectarian feud. The rivals are on opposite sides of violent conflicts in Syria, Yemen and elsewhere.

in Syria, Iran backs Syrian President Bashar al-Assad in his fight against anti-government rebel groups and ISIS, which is primarily based in the Syrian city of Raqqa.