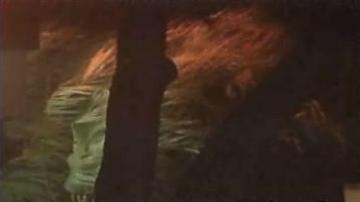 NEW ORLEANS, La. – Flooding caused by Hurricane Isaac is a major concern in New Orleans  and reports  are in of water flowing over the top of a levee in Plaquemines Parish.

For an 18-mile stretch officials say water is spewing over the top of a levee and it's so strong it could wash out parts of that levee.

There's also some men stranded on that levee and right now the coast guard is working to help rescue them. No levees in New Orleans are broken or overtopping.

The city is being blown out by gusts up to 75 miles an hour. Reports show there is 12 feet of water in some homes.

Right now officials are going door to door to check on people who didn't leave despite the mandatory evacuations.

Overall in Louisiana, Alabama, and Mississippi over a third of a million people are without power and a series of tornado warnings are now in effect across the Gulf Coast.

Forecasters say these type of big storms take longer to strengthen and they tend to last longer, so the levee system is really going to get put to the test.

The dangerous conditions are still developing on the seven-year anniversary of Hurricane Katrina which killed 1,800 people.