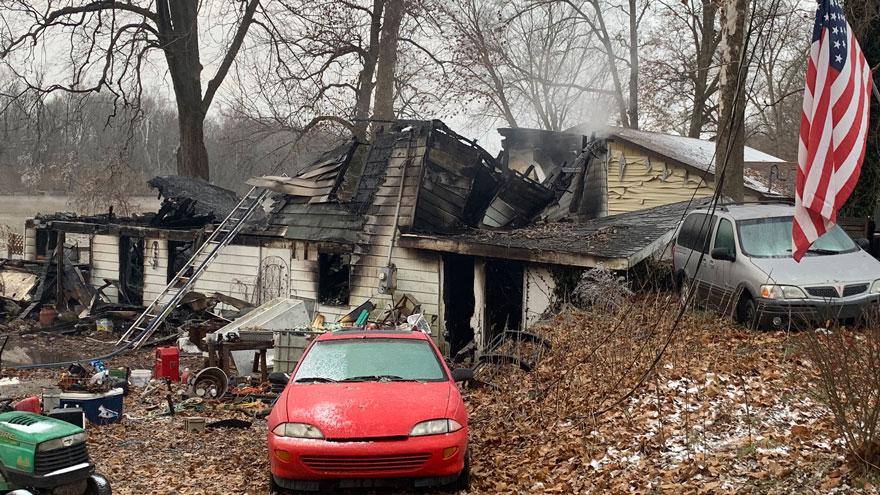 The two people who escaped the fire were Sheila Huddleston, 43, and Brandon Huddleston, 19.

Joseph is married to Shelia and is the father of Brandon and Kadee.

Major appliances have been ruled out as a cause of the fire.

Fire officials believe the fire was likely caused by an electrical issue, but the home was too badly damaged to further investigate.

The home did not have working smoke detectors.