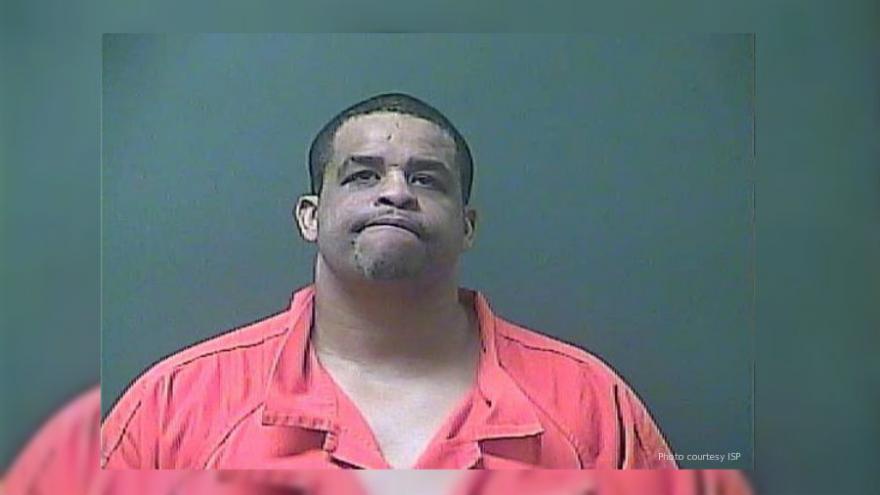 According to ISP, at approximately 2:12 p.m. on Nov.2, officers responded to a 911 emergency call at 100 E. Michigan Boulevard, City Hall, regarding the alleged threat made to the mayor.

Long Beach and Michigan City police arrived to meet with Mayor Meer at the Mayor’s Office.

Mayor Meer told ISP that 51-year-old Rodney McCormick of Michigan City, Indiana had made verbal threats to him in City Hall’s corridors.

McCormick was arrested and later charged with Intimidation, a Level 6 Felony.

ISP says they were contacted by Michigan City Police Chief Mark Swistek who asked them to continue the investigation into Rodney McCormick's arrest.

McCormick is being held without bond at the LaPorte County Jail with a court date scheduled tentatively for Nov. 5, 2018.