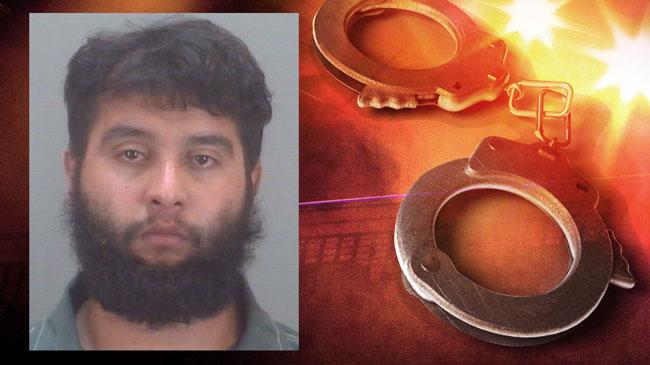 Indiana State Police were called in to investigate an officer involved shooting that happened Tuesday afternoon after a vehicle pursuit.

Around 3:30 p.m., the 1997 Chevy van, driven by 23-year-old Cesar Felipe Jaramillo-Moreno of Goshen, was traveling east on CR600S, just outside Topeka at a high rate of speed.

ISP said a La Grange officer fearing for his safety, fired multiple shots at the van.

The van struck a fence and came to a stop.

Jaramillo-Moreno was not shot and was taken into custody after a taser was deployed.

No officers were injured in the incident.

ISP is withholding the name of the officer involved.