ISP seizes over 3 pounds of marijuana during traffic stop 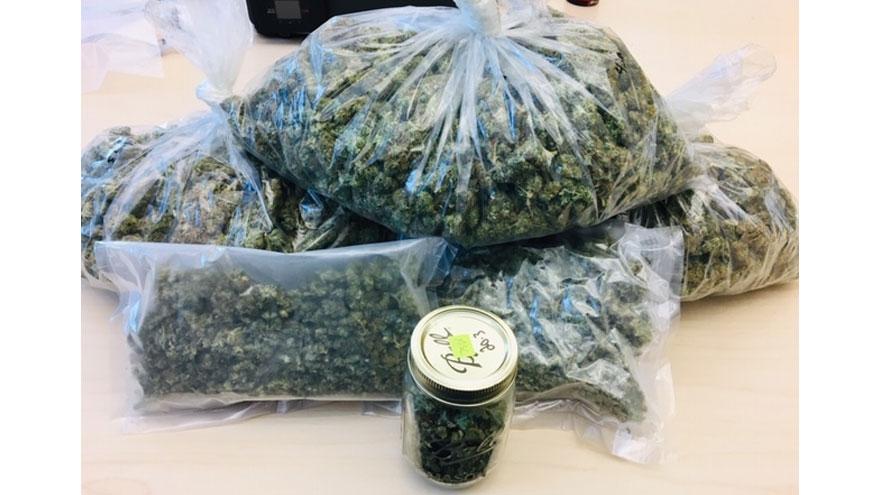 ELKHART COUNTY, Ind. -- Indiana State Police arrested a Granger man who allegedly had over three pounds of marijuana in his vehicle following a traffic stop on the Indiana Toll Road.

The trooper conducted a traffic stop on a 2011 Camry traveling westbound near the 94 mile marker around 1:15 a.m., reports said.

During a search of the vehicle, the trooper located nearly three and a half pounds of suspected marijuana in several clear plastic bags, along with paraphernalia, reports said.