Israelis on alert for terror attack at Peres funeral 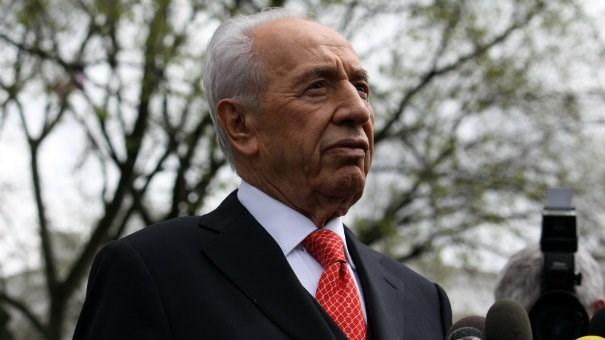 Minister of Internal Security Gilad Erdan has instructed police to monitor social networks to identify suspects who could be planning to target world leaders.

President Barack Obama and former President Bill Clinton will be among the US delegation attending the funeral.

"This operation consists of police preparations held in a short time. I was impressed that the preparation is a professional and high alert operation, but still we are in a sensitive period, including terrorist threats and incitement on social networks," Erdan said.

The police preparations have focused on four main areas -- Mount Herzl, the country's national cemetery in Jerusalem where the funeral will be held, the Knesset, Ben Gurion Airport in Tel Aviv and at hotels where world leaders will stay.

The security around the funeral is "obviously the largest police operation that has taken place for years," Israel Police spokesman Mickey Rosenfeld told CNN on Thursday.

"We are taking every precaution necessary ... the units that are involved are highly trained," he said.

But, he added, "there is no concrete intelligence whatsoever about any attack that is going to take place."

Elizabeth Roberts contributed to this report.