It's official: Chargers will move to L.A. 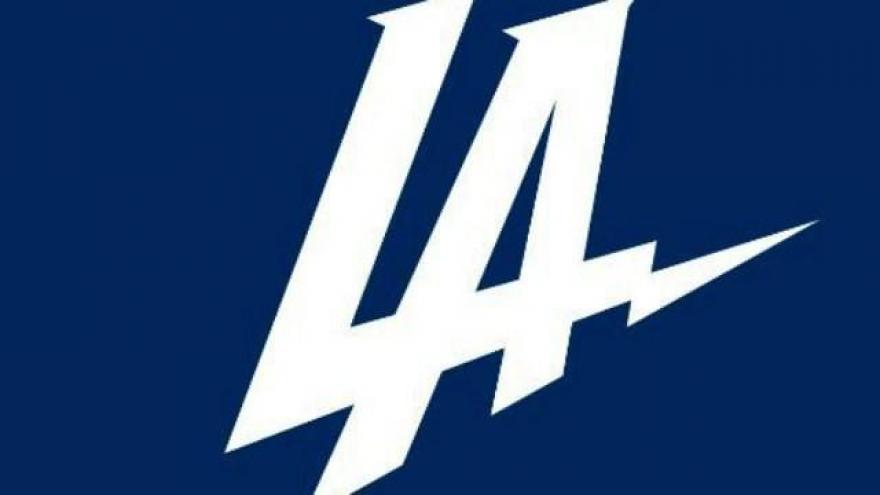 NEW YORK (CNNMoney) -- The Chargers are getting a new hometown and a new logo -- much to the chagrin of longtime fans in San Diego.

The team announced on Thursday that it will move to Los Angeles in 2017, where it will join the Rams and become the city's second NFL team.

The Chargers started out in L.A., playing their first season as a franchise there in 1960. However, they moved to San Diego the next year and have been there for 56 years.

The move comes after the Chargers failed to get a ballot measure passed that would have built a new stadium using public funding. The existing home of the Bolts, Qualcomm Stadium, opened in 1967 and is also used by the San Diego State University Aztecs football team.

The team's new logo will closely resemble that of the L.A. Dodgers, with similar lettering and a lightning bolt across the A.

The news was confirmed in a letter from team owner Dean Spanos.

"[San Diego] will always be a part of our identity," Spanos wrote. "Our entire organization knows that we have a tremendous amount of work to do. We must earn the respect and support of LA football fans."

Spanos also said the Chargers must "get back to winning" and that the team will be a "champion for the community."

"The Chargers are determined to fight for LA and we are excited to get started," he said.

San Diego Mayor Kevin Faulconer said the Chargers were unwilling to work with the city on a new stadium deal.

"The Chargers wanted a lot more taxpayer money than we were able to give," San Diego Mayor Kevin L. Faulconer said on Thursday. "[The Chargers' owner] made a bad decision and he will regret it. San Diego didn't lose the Chargers, the Chargers just lost San Diego."

Los Angeles hasn't had an NFL team since 1995, but the league has been eager to install one in the city, which is a lucrative market. The Rams, Chargers and the Oakland Raiders all submitted applications in the hopes of cashing in on the prospect of L.A., which is more lucrative than their home markets.

The Chargers had a year to decide whether they would move to Los Angeles. If they didn't, the Raiders would get a shot.

Eventually both the Rams and the Chargers will move into a new stadium that's being built near the L.A. airport in Inglewood, and which is set to open in 2019.

In the meantime, the Chargers will play at StubHub Center on the California State University Dominguez Hills campus.

Tickets for the 2017 season are already on sale at www.FightforLA.com. Fans can make a refundable $100 deposit for season tickets that will entitle them to four seats and priority when the new stadium opens.

"Our ultimate goal is to bring L.A. a Super Bowl championship," said Spanos.