It's official: Manatee no longer listed as endangered 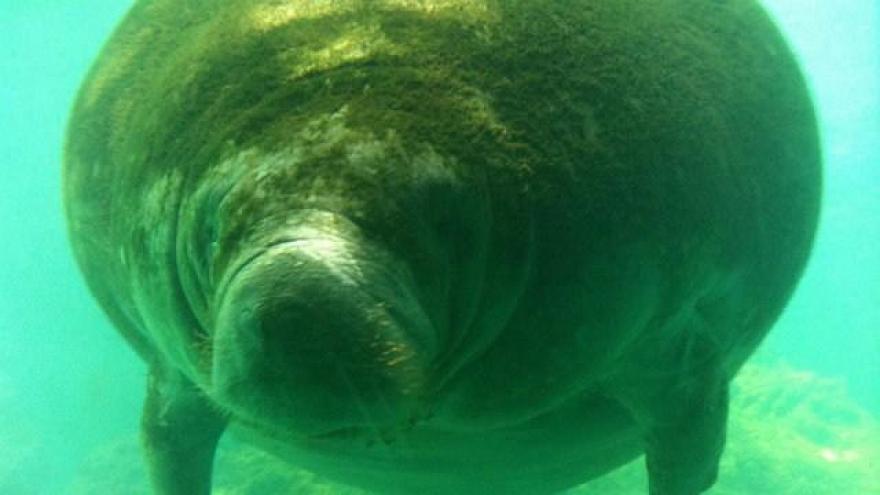 (CNN) -- Florida's growing manatee population is a "dramatic turnaround" from the 1970s, the federal government said as it officially removed the aquatic creatures from the endangered list.

The West Indian manatee will now be considered threatened -- a marker of progress in the species' recovery.

Environmental and animal groups decried Thursday's announcement from the US Fish and Wildlife Service, saying it is premature and comes without a firm long-term recovery plan.

Officials have said that the "downlisting" does not change federal and state protections for the animals, which were put on the endangered list in March 1967. They say the move shows various partners have worked to increase the population numbers and protect habitat.

"While there is still more work to be done to fully recover manatee populations, particularly in the Caribbean, manatee numbers are increasing and we are actively working with partners to address threats," Jim Kurth, the US Fish and Wildlife Service's acting director, said in a statement.

The action came about a month after Florida officials said that for the third straight year, spotters counted more than 6,000 manatees.

By contrast, just a few hundred manatees were counted in the 1970s, officials said.

The US Fish and Wildlife Service, which manages manatee refuges and sanctuaries, last year proposed reclassifying the West Indian manatee, which includes the Florida manatee. It received thousands of public comments -- many opposing the change -- before announcing its final decision.

The Endangered Species Act defines an endangered species as one currently in danger of extinction throughout all or a significant portion of its range. A threatened species is one that is likely to become endangered within the foreseeable future.

The Save the Manatee Club claims scientific evidence does not support the reclassification of the animals, which are nicknamed "sea cows" because of their aquatic plant diet.

The club also said it is worried about the possible loosening of regulations in the Trump administration.

"We believe this is a devastating blow to manatees," Executive DIrector Patrick Rose said in a statement.

The club has been concerned about the concentration of manatees during the winter outside power plants, particularly in the northern part of the state. That makes them too dependent on artificially warm water, the club says.

While the number of counted manatees increased, so, too, did the losses to boat-inflicted injuries. Of 520 deaths last year, 104 were attributed to boats. That's been of concern.

Federal and state regulations target speeders in manatee zones and have a "positive impact," Gil McRae, head of the state's Fish and Wildlife Research Institute, told CNN earlier this year.

Christina Martin, an attorney for the Pacific Legal Foundation, said the decision to remove manatees from the endangered list was years overdue.

Her organization represents Florida residents who formed Save Crystal River.

"I am glad the federal government is finally formally acknowledging what its experts first recognized one decade ago: The manatee is on the mend and no longer in danger of extinction," Martin said in a statement.

"This is a victory for our client, Save Crystal River, Inc., a group that is restoring habitat in the river and pursues government accountability. This is also a victory for everyone who believes that the government must follow the requirements of the law.

The US Fish and Wildlife Service said government, industry and residents are making a difference by reducing manatee deaths and increasing access to natural springs.

Part of the government's job, McRae said, is to make conservation improvements that get species reclassified as soon as possible.

Still, animal groups say the species faces too many dangers.

The Save the Manatee Club said it wants the US Fish and Wildlife Service to update its manatee recovery plan and bring back recovery teams. And the Center for Biological Diversity said the threats from boat strikes and habitat loss persist.