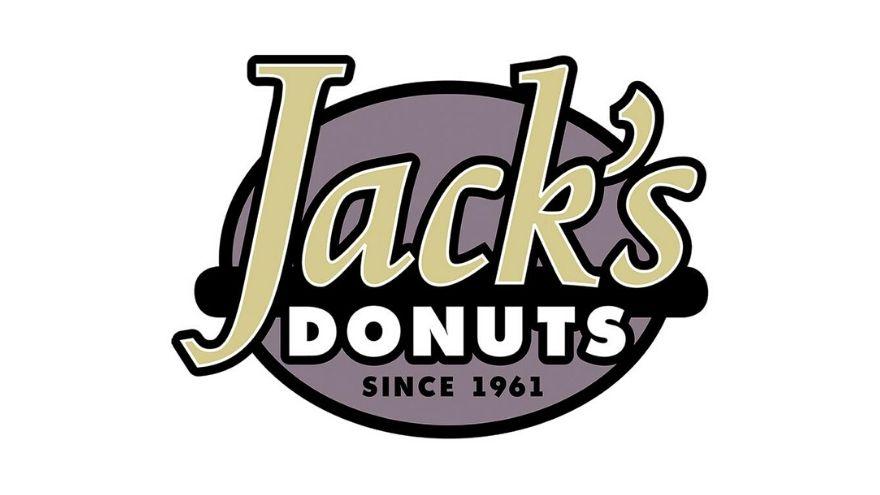 Jack’s Donuts will open in early June at 235 Ironworks Ave., Suite C in Mishawaka. It is The Mill at Ironworks Plaza’s newest commercial resident and joins Kalon Hair Lab.

A location in South Bend at 623 E. LaSalle Ave. will open later in the summer.

The New Castle-based donut chain was founded in 1961 by Jack Sr. and Ada Marcum.

Jack’s Donuts is known for their treats like tiger tails, caramel nuts rolls, and applesauce donuts.

The chain operates other locations across the state of Indiana as well as in Utah and California.