Jail nurse accused of trafficking with an inmate 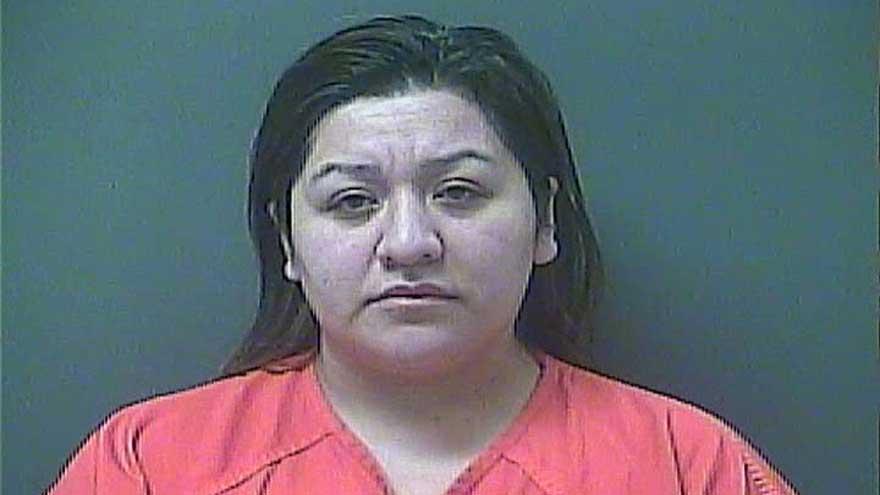 On Friday, jail administrators learned an inmate was in possession of a cell phone.

An investigation was launched and the cell phone was recovered inside a cell block of the jail.

Investigators say a nurse with Advanced Correctional Healthcare, the contracted medical provider for inmates at the La Porte County Jail, brought the phone into the jail for a specific inmate, reports said.

The nurse, Gina Salinas, was arrested on a preliminary charge of trafficking with an inmate.

After her arrest, ACH terminated her employment, according to deputies.