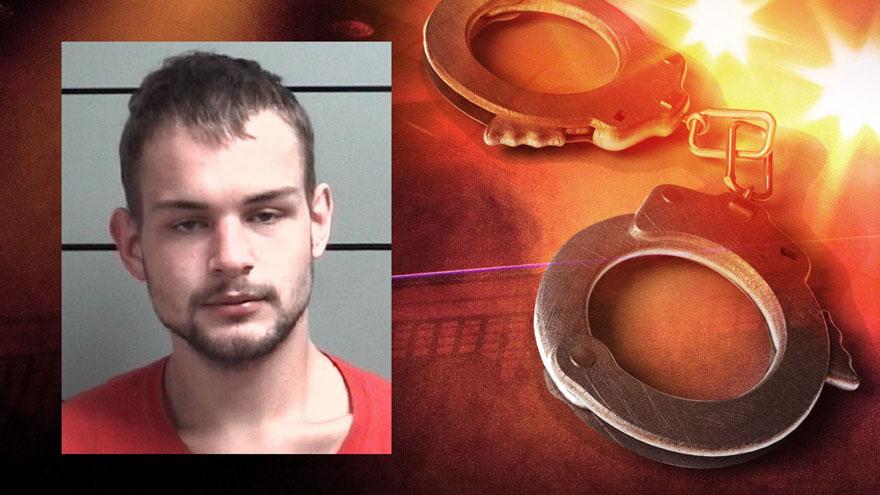 MARSHALL COUNTY, Ind. -- Marshall County and Plymouth police were called to the Marshall County Jail around 8:25 p.m. Wednesday after a jail officer was injured during a confrontation at the jail.

When police officers arrived, jail officers had all of the inmates locked down in the cell block where the fight happened.

Police learned an inmate, 22-year-old Zachary Cowger, battered a jail officer during a confrontation in one of the cell blocks.

The jail officer was injured and taken to Plymouth Hospital for treatment. He was then released.

Cowger was in jail awaiting trial on charges including battery on a police officer, which occurred during his arrest in August, police said.