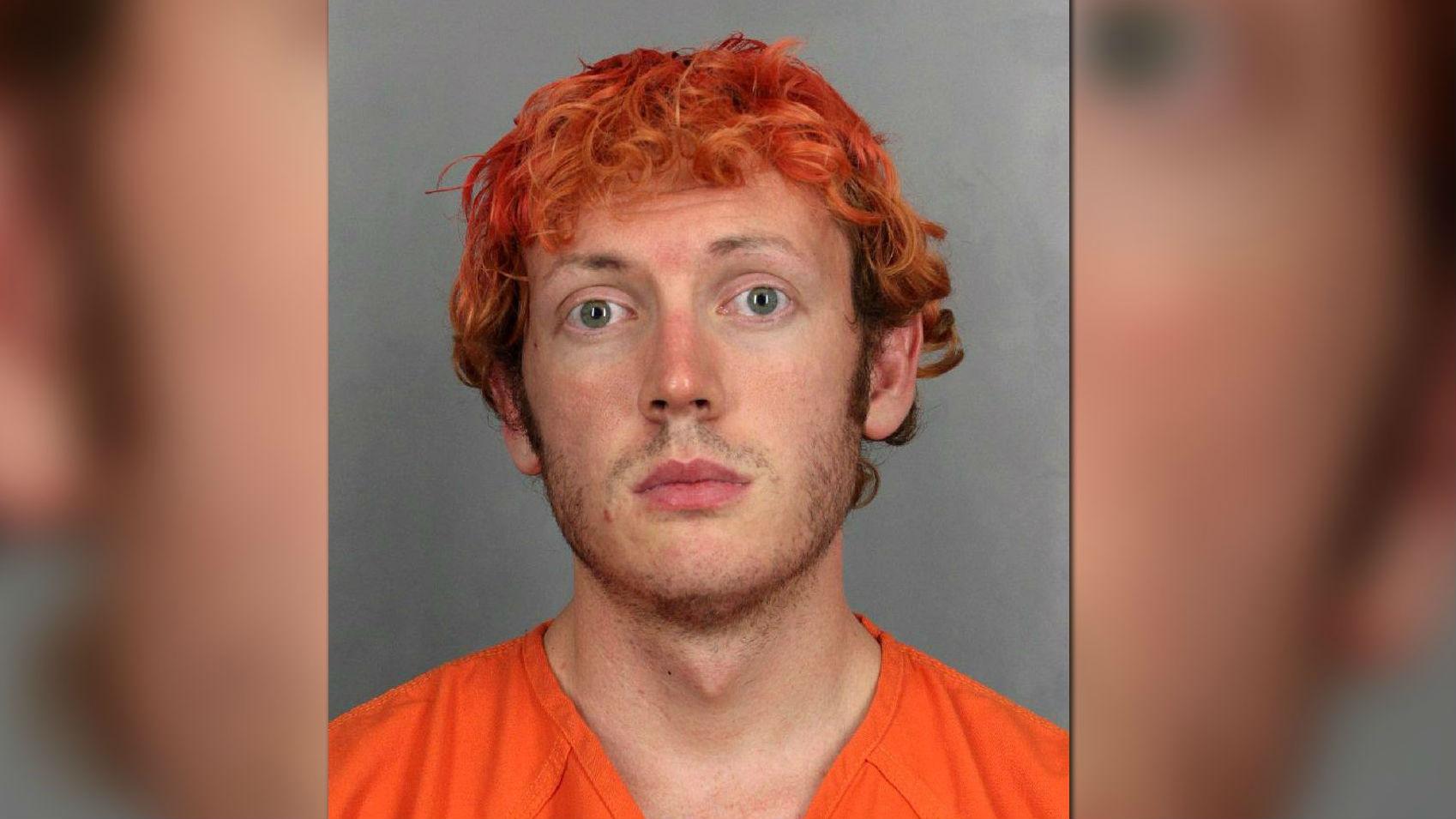 CENTENNIAL, Colorado (CNN) -- James Holmes will spend the rest of his life in prison for killing 12 people and wounding 70 more at an Aurora, Colorado, movie theater.

A jury was unable Friday to reach a unanimous sentencing verdict, which results in life in prison without parole instead of the death penalty for Holmes, who had pleaded not guilty by reason of insanity in the 2012 shootings. He was convicted last month of 24 counts of first-degree murder -- two for each of the slain victims.

The jury reached a decision after deliberating almost seven hours since late Thursday.

In Friday's deliberations, the jury asked the court if it could view a 45-minute video of the crime scene taken by a police investigator.

Attorneys for Holmes objected, saying the video was too graphic.

But the judge ruled the jury could use a TV monitor and DVD player for only 50 minutes to play the video just once. The video isn't unfairly prejudicial, has probative value, and has already been admitted into evidence during the trial, the judge ruled.

The video, shown earlier in the trial, provides a tour of the massacre site where bodies are sprawled on the floor, aisle after aisle. Bodies lay contorted, trying to hide, and curled in fetal positions. Bullets, a rifle, soda cups, and popcorn litter the floor.

Though the public has had access to the trial through a court-controlled closed-circuit camera, the crime scene video was shown only to the jury and the gallery and hasn't been distributed publicly.

The same jury earlier convicted 27-year-old Holmes for the capital murder of 12 people. The jury also convicted him of attempted murder in the wounding of 70 more people.

The shooting occurred during a midnight showing of a Batman movie, "The Dark Knight Rises," when Holmes burst into the theater through a rear door and opened fire.

Holmes' attorneys argued that their client is mentally ill and suffered a psychotic episode when he colored his hair orange-red like the villain The Joker, rigged his apartment with explosives, dressed in tactical gear, and sprayed bullets into the theater under a cloak of darkness and tear gas.

In closing arguments Thursday, public defender Tamara Brady said the assault was a "tragedy" born of disease, not choice. The deaths cannot be answered by another death, and Holmes would be punished for the remainder of his days under a life sentence, she said.

Prosecutors, however, argued that Holmes should die for his crimes. His mental illness didn't prevent him from acting "rationally" elsewhere in his life, and the defendant must be held accountable for the mass murder, prosecutors said.

For Holmes, justice is his execution, District Attorney George Brauchler told the jury.

Holmes admitted to his crimes and had pleaded not guilty by reason of insanity.

But the jury rejected that defense in July, convicting him of a total of 165 counts, including the 24 charges of first-degree murder.

In the shooting, Holmes bought a ticket to see the Batman movie 12 days prior to the assault.

At the time, Holmes reportedly held a "human capital" credo that killing people would add value to his life. "You take away life, and your human capital is limitless," Holmes said in a chat message to his then-girlfriend months before the massacre.

If people were injured or maimed in the shooting, they amounted to "collateral damage," Holmes told a court-appointed psychiatrist after the shootings.

Like other patrons on July 19, 2012, Holmes walked into the theater No. 9 of Century Aurora 16 Multiplex Theater.

He then walked out a rear door, which he left propped open.

Just after midnight, about 18 minutes into the movie, he returned wearing a ballistic helmet, a gas mask, black gloves, and protective gear for his legs, throat and groin.

A tear gas canister exploded in the theater, then gunfire rained from an AR-15 rifle, a 12-gauge shotgun and at least one .40 caliber handgun.

Holmes fled. But he was arrested in the parking lot outside the theater on July 20, 2012, about seven minutes after the first 911 calls were made to police.