Jared Kushner is in Iraq 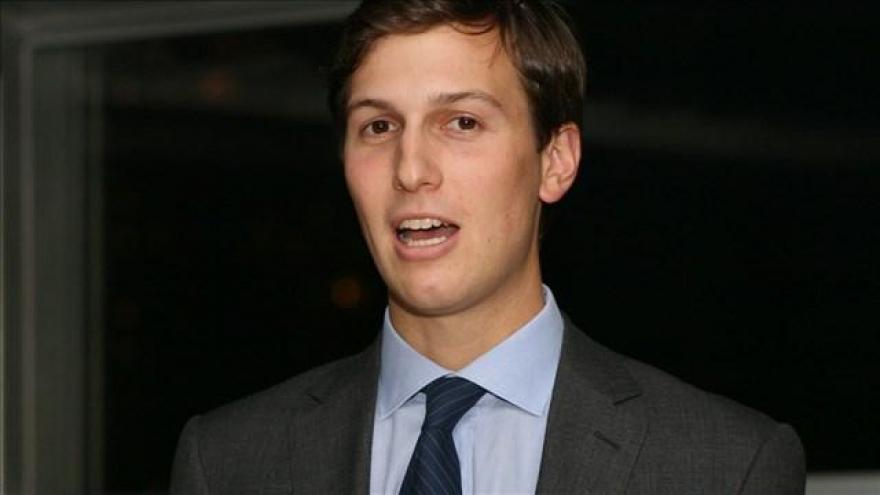 (CNN) -- White House senior adviser Jared Kushner traveled to Iraq this weekend and is expected back in the United States early this week, a senior administration official told CNN.

Kushner, President Donald Trump's son-in-law, was invited by the chairman of the Joint Chiefs of Staff, Joseph Dunford, and is traveling with him, sources told CNN.

A senior administration official declined to say Sunday evening what was on Kushner's itinerary in Iraq, his first visit to the country since assuming a broad portfolio of foreign affairs in the Trump presidency.

Kushner is expected to have a major role in the meetings later this week between Trump and Chinese President Xi Jinping.