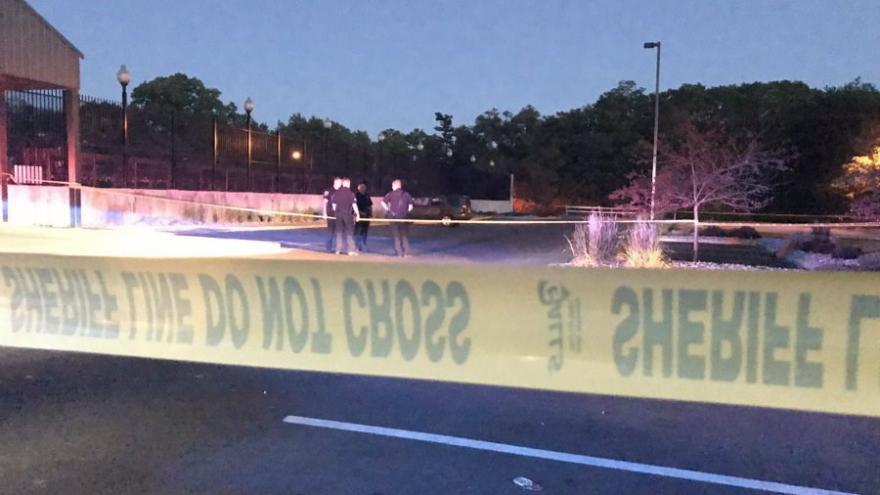 ELKHART COUNTY, Ind. -- An Elkhart County judge sentenced Jarrod Spigutz for the May 2017 murder of Jared Foltz in the parking lot of Menards.

Spigutz was sentenced to 60 years in prison, then must serve 5 years on probation after his release, according to our reporting partners at The Elkhart Truth.

Foltz was found dead in the driver's seat of his vehicle in the parking lot of Menards on Windsor Avenue around 7:30 p.m. on May 28.

Less than 10 minutes later, an officer conducted a traffic stop on a Toyota Camry with a similar description.

During a subsequent search of the Spigutz's vehicle, police found a Taurus 9 mm semi automatic handgun.

Sentencing is scheduled for February 15. 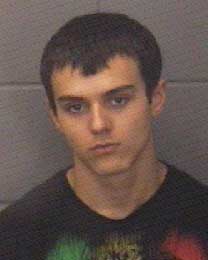