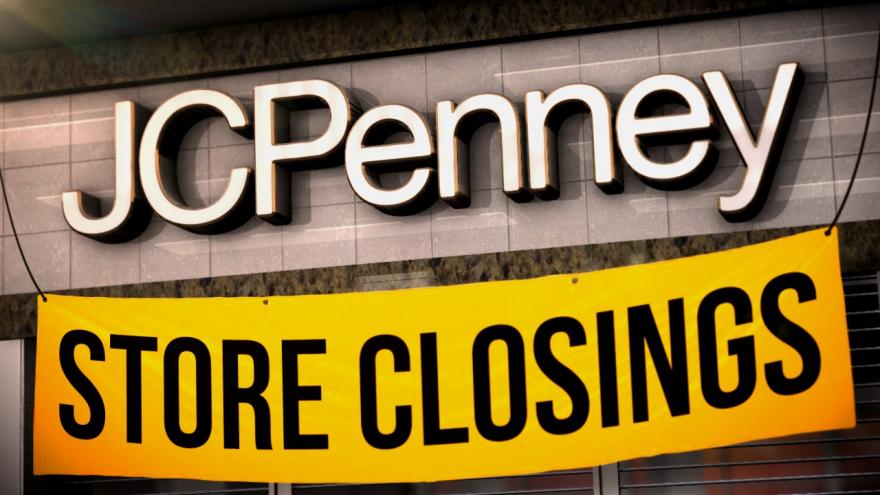 PLANO, Texas—JC Penney announced on Thursday that it will close six more stores as sales and profits continue to decline, according to a report from CNN.

A representative for the company said that JC Penney locations in Mishawaka, Elkhart, and Plymouth were not currently slated for closure.

The six stores that will close in 2020 are in Montana, South Carolina, Ohio, North Carolina, Oklahoma and New York, the representative said.

In total the company operates about 850 stores, a decline of about 200 over the last five years, the CNN report said.

Benton Harbor's JC Penney store closed in 2019 as part of a move to close under-performing stores.