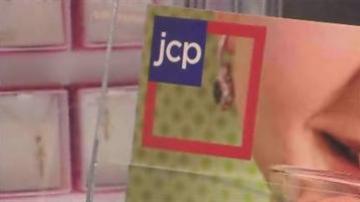 The company's president stepped down after less than nine months on the job. Now analysts say they're worried about the retailer's future.

They're citing the latest marketing strategy as a major concern.

In February, the company launched fair and square pricing. It's a campaign that advertised consistently low prices instead of periodic sales.

The results for the first fiscal quarter were bleak.