Jemele Hill to return to ESPN after two-week suspension 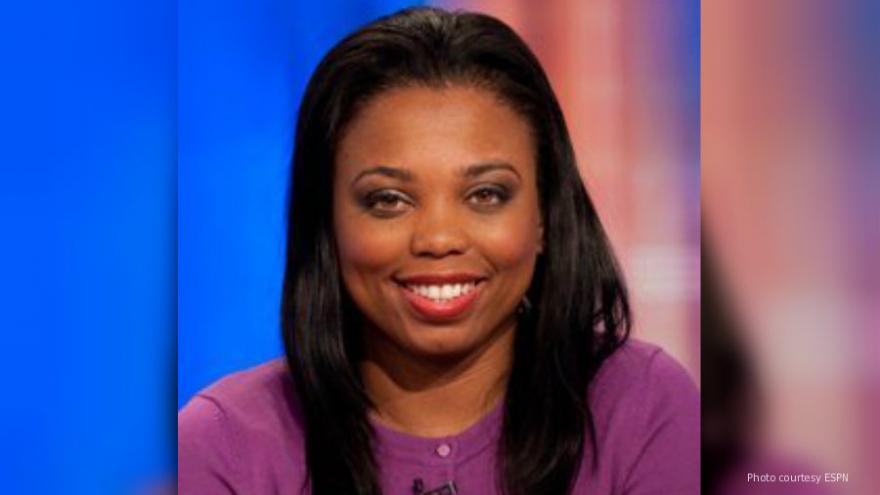 (CNN Money) -- Jemele Hill will return to ESPN on Monday after a two-week suspension that she said was "deserved."

Hill, who was suspended due to a second violation of the company's social media guidelines, confirmed to TMZ Sports that she will be back on Monday to co-host SportsCenter's 6PM show, SC6, saying she looks forward to being in a "good healthy place" with the network.

She also weighed in about the network's decision to suspend her.

An ESPN spokesman confirmed to CNN that Hill will return on Monday.

Hill said she will be back on Twitter as her "usual self." She has not tweeted since October 10, the day after her suspension started.

Hill expressed regrets over putting her colleagues and ESPN in "bad spot," but she remains defiant about her tweets.

"I will never take back what I said," she told TMZ Sports.

ESPN suspended Hill for two weeks after she tweeted a response to comments made by Dallas Cowboys owner Jerry Jones, who said earlier this month that he would bench any player who "disrespects the flag." Jones was reacting to NFL players who took a knee during the national anthem to protest police violence.

"If you strongly reject what Jerry Jones said, the key is his advertisers," Hill tweeted on October 8. "Don't place the burden squarely on the players."

Hill later backtracked, saying in another tweet that she was "not advocating a NFL boycott" but that "an unfair burden has been put on players" with anthem directives.

But by then, it was too late. ESPN suspended Hill on October 9 for violating the network's social media guidelines.

"She previously acknowledged letting her colleagues and company down with an impulsive tweet," the network wrote in a statement. "In the aftermath, all employees were reminded of how individual tweets may reflect negatively on ESPN and that such actions would have consequences. Hence this decision."

This was Hill's second Twitter controversy in as many months. In September, Hill found herself in the middle of an online firestorm after she called Trump a "white supremacist" on Twitter.

Press Secretary Sarah Sanders shot back during a White House daily press briefing, saying that what Hill tweeted was "a fireable offense by ESPN."

-- Brian Stelter contributed to this report