JFK airport: All-clear given after report of shots fired 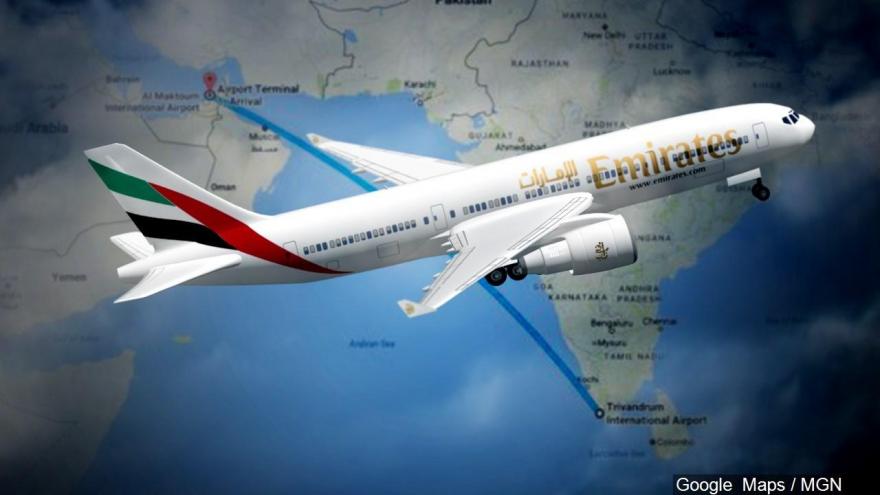 (CNN) -- Police have given the all-clear at JFK Airport after there were reports of shots fired inside Terminal 8 Sunday night, a New York law enforcement official tells CNN.

Two people had told police they heard what they thought were shots fired, law enforcement sources said. Police went floor-to-floor to clear the airport and ensure there was nothing to be found, a source said. Surveillance video from inside the terminal did not show any shooting.

Port Authority police evacuated the terminal to be cautious, spokesman Joe Pentangelo said. There were no injuries or arrests.

In addition to the Port Authority Police, the NYPD had its Hercules Strike teams, Critical Response Command, Strategic Response Group, Emergency Service Unit, and patrol cops on scene, according to the New York law enforcement officials.

At one point, a ground stop was issued due to "security," according to the FAA command system website.

Video and photos from the scene showed hundreds of stranded passengers waiting outside the terminal.