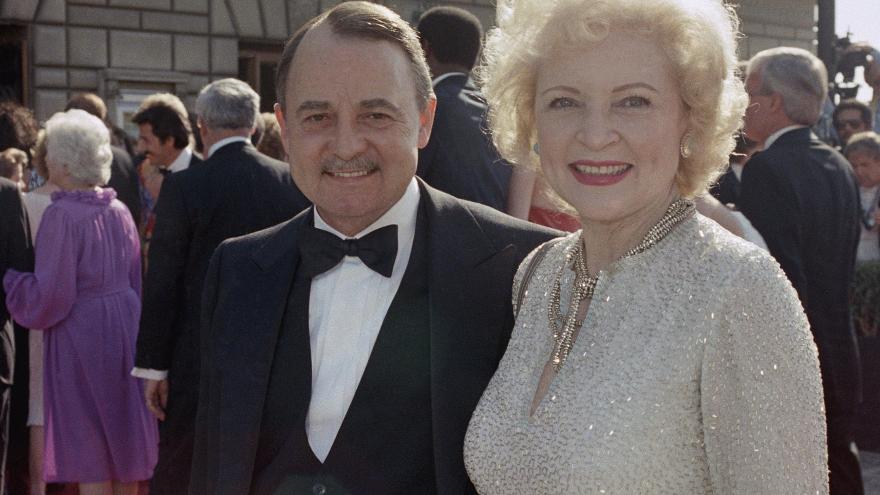 The stage-trained actor first made an impression as arrogant radio show detective Simon Brimmer on the NBC revival of "Ellery Queen" in 1975. Hillerman then took on notable roles as the boss of Bonnie Franklin on the long-running CBS sitcom "One Day at a Time," and trading sarcastic quips with Betty White in the short-lived sitcom "The Betty White Show" in 1977.

Hillerman's most acclaimed work was in the role of Jonathan Higgins in the popular 1980s detective comedy-drama "Magnum, P.I." Playing the repressed and paternalistic foil to Tom Selleck's titular character earned Hillerman an Emmy Award for Outstanding Supporting Actor in a Drama Series in 1987 and a Golden Globe Award that same year.

Hillerman majored in journalism at the University of Texas and achieved the rank of sergeant during a stint in the Air Force, before moving from Texas to New York City to pursue a career in acting.

Hillerman went on to make one hundred appearances on the small screen, De Waal said. The actor's final appearance was in the 1996 film "A Very Brady Sequel."