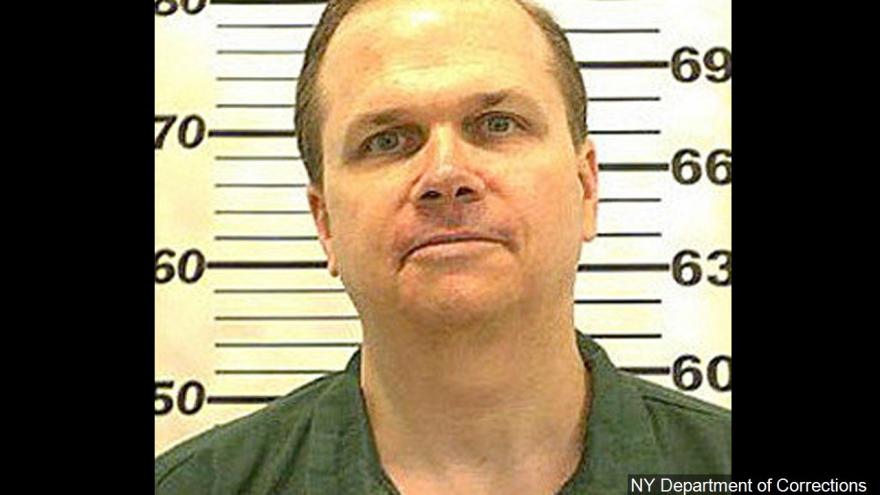 ALBANY, N.Y. (AP) — The man who gunned down John Lennon in 1980 says he feels "more and more shame" every year for his crime.

Mark David Chapman told a parole board in August about his remorse during his 10th unsuccessful attempt to win release. A transcript of the hearing was released Thursday by New York prison officials.

The now 63-year-old Chapman was sentenced to 20 years to life in the Wende Correctional Facility in New York. He shot and killed the former Beatle outside his Manhattan apartment on Dec. 8, 1980.

Chapman told parole board members that Lennon was "incredible" to him earlier that day when he autographed an album. Chapman says he thinks about that every day.

The state Board of Parole denied Chapman's release in August.