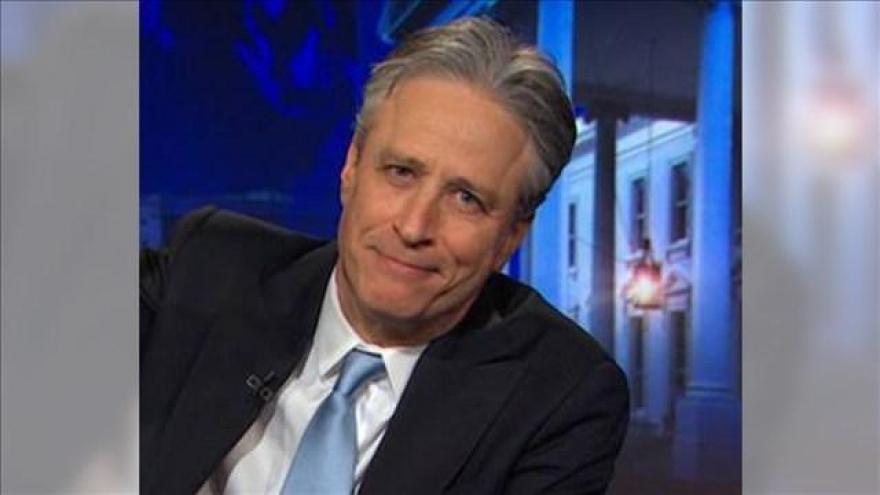 Jon Stewart will return to "The Late Show with Stephen Colbert" on Monday night, according to a source close to the show.

This will be the second time the former host of "The Daily Show" has appeared on Colbert's CBS broadcast since President Donald Trump took office.

How the show will incorporate Stewart is unknown, but his return could bolster Colbert's growing lead in the late night ratings.

This is the third week in a row that Colbert has nabbed the top spot.

While Fallon still leads with viewers 18 to 49, Colbert has expanded his advantage over Fallon in total viewers from 12,000 earlier this month to a lead of 296,000 this week.

Some have said that Colbert has seen a bump, in part, for skewering President Trump on a nightly basis.

And with Stewart popping up on the show from time to time, Colbert has had a partner in poking fun at the commander in chief -- like when Stewart recently appeared the show, wearing an excessively long red tie and a fake animal on his head to read "future" executive orders from the Trump administration.

"The new official language of the United States is bulls**t," Stewart said during the bit. "I, Donald J. Trump, have instructed my staff to speak only in bulls**t."