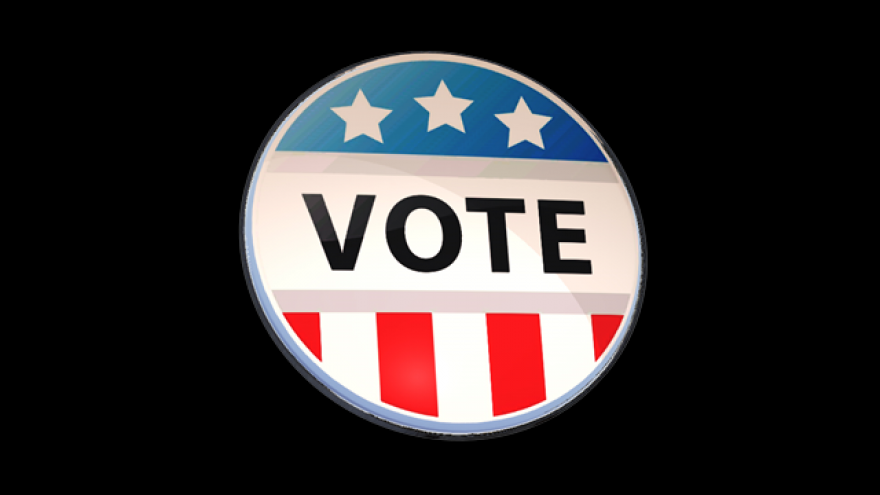 Thursday's ruling allows all eligible voters in Georgia's sixth congressional district to register to vote in the upcoming June 20 special runoff election by May 21. Republican Karen Handel and Democrat Jon Ossoff are facing off in the high-profile election to fill the seat of Rep. Tom Price, who's now President Donald Trump's Health and Human Service secretary.

"Would-be voters in Georgia's Sixth congressional district were denied a full and fair opportunity to register and vote under the prior law," said Kristen Clarke, president and executive director of the Lawyers' Committee. "Today's decision extending the voter registration deadline helps ensure that eligible voters will be able to participate in the upcoming runoff election, and in all future runoff elections for federal office. States like Georgia must stop taking action to suppress the rights of voters."

The plaintiffs argued that federal law prohibits states "from setting voter-registration deadlines more than thirty days prior to any federal election."

In 2013, the Supreme Court dealt a blow to voting rights advocates by effectively striking a part of the Voting Rights Act that required any alterations to voting laws in some states with a history of racial discrimination to be cleared before being put in place.

Since then, advocates have had to challenge laws in court while they are being implemented. The lawsuit was brought by the Georgia chapter of the NAACP, the Georgia Coalition for the Peoples' Agenda, ProGeorgia State Table, Third Sector Development, and Asian Americans Advancing Justice.