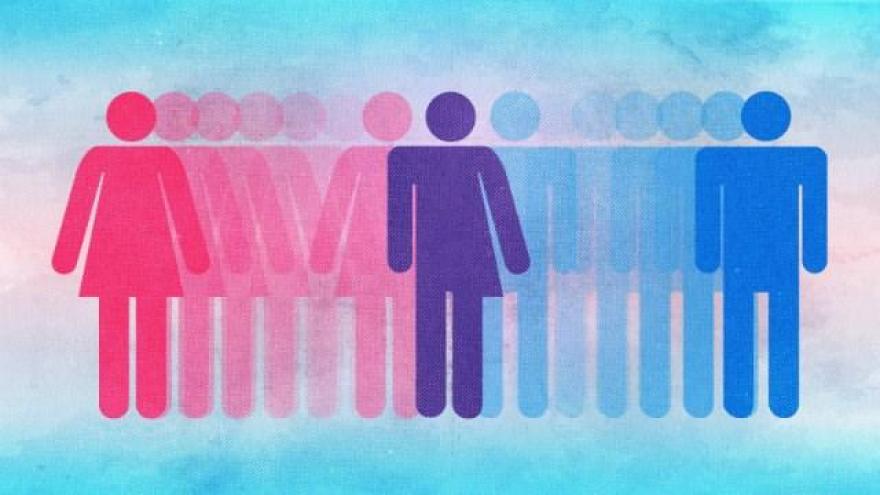 (CNN) -- A federal judge on Friday temporarily blocked the University of North Carolina from enforcing the state's so-called "bathroom bill" from applying to three transgender plaintiffs in a challenge brought by LGBT rights groups.

Judge Thomas D. Schroeder of the US District Court for the Middle District of North Carolina wrote that the plaintiffs had "made a clear showing" that they are likely to succeed on their claim that part of the law violates Title IX.

"The University of North Carolina, its officers, agents, servants, employees, and attorneys, and all other persons acting in concert or participation with them are hereby enjoined from enforcing (the law) against the individual transgender plaintiffs until further order of the court," Schroeder wrote.

The ruling means that plaintiffs are not subject -- for now -- to the requirements of the law that blocks transgender individuals from using bathrooms and locker rooms that match their sexual identity. The university said late Friday it was reviewing the order but will "fully comply with its directive."

Although the ruling applies only directly to three plaintiffs in the case -- two transgender students and one employee of the University -- it comes as welcome relief to LGBT supporters who hope it will be the first step in bringing down the law.

Signed into law in March, House Bill 2 bars people from entering bathrooms that do not match the sex on their birth certificates -- a prohibition that opponents, including top federal law enforcement officials, have called a violation of civil rights laws.

The law was passed in response to a nondiscrimination ordinance that Charlotte enacted that made it possible for transgender individuals to use the public bathroom that corresponds to their gender identity. Supporters of the law defended it, saying that it was meant to protect privacy.

But the plaintiffs argued in court papers, "By singling out LGBT people for disfavored treatment and explicitly writing discrimination against transgender people into state law, HB 2 violates the most basic guarantees of equal treatment and the US Constitution."

"Today is a great day for me and hopefully this is the start to chipping away at the injustice of HB 2 that is harming thousands of other transgender people who call North Carolina home," Joaquín Carcaño, the lead plaintiff in the case, said in a statement. "Today, the tightness that I have felt in my chest every day since HB 2 passed has eased. But the fight is not over: we won't rest until this discriminatory law is defeated."

Carcano was represented in part by the American Civil Liberties Union, which praised the ruling.

"We're thrilled that the court ruled on the right side for our clients today and that our clients are one step closer to being free from the discrimination that this harmful law imposes on them simply because they are transgender," said Chris Brook, legal director of the ACLU of North Carolina. "We're confident justice will prevail in the larger case after the judge hears all the evidence at trial this fall so that all gay and transgender North Carolinians will be free from the harm of HB 2."

In a statement, North Carolina Gov. Pat McCrory's office said the law was still in effect.

"The judge's limited injunction only applies to three individuals and is based on a Fourth Circuit decision recently stayed by the US Supreme Court," general counsel Bob Stephens said. "This is not a final resolution of this case, and the governor will continue to defend North Carolina law."