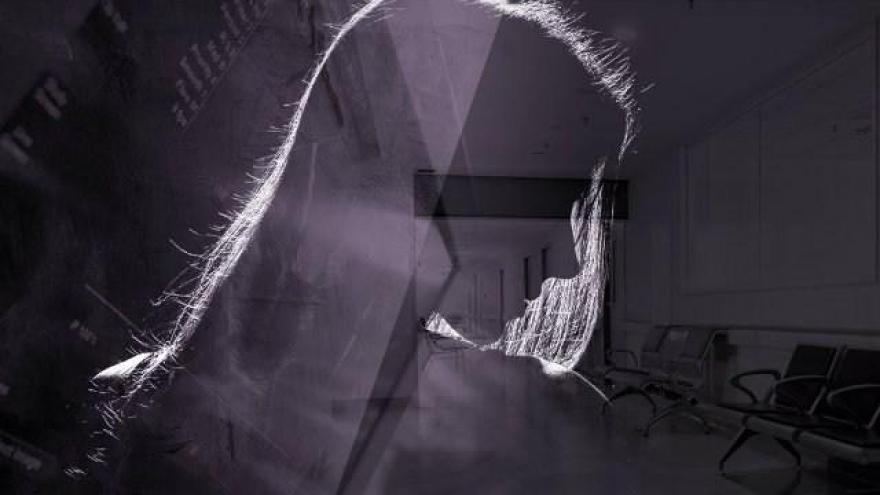 (CNN) -- Kentucky's sole abortion provider was granted a temporary restraining order by a federal judge Friday, stopping the clinic's closure, which was scheduled for Monday.

The order, which is valid for 14 days, cites due process concerns as well as evidence that the "rights of [the clinic's] patients would be immediately and irreparably harmed" without the order.

"We are thrilled and relieved that the court issued this order preventing the commonwealth of Kentucky from shutting down EMW," she said. "This means that women will continue to be able to get the critical care that they need."

Attorney Donald Cox, who represents EMW, said that it appeared that the judge recognized women's rights to have an abortion.

"I think the key of the thing is the defendants were going to shut down the only abortion clinic in Kentucky," he said.

Doug Hogan, spokesman for the Kentucky Cabinet for Health and Family Services, said the cabinet is "surprised and disappointed" by the temporary restraining order granted "without input from the Cabinet and without first ascertaining the status of communications between both parties."

"From a practical standpoint, the (temporary restraining order) was unnecessary, as EMW's license was never in immediate jeopardy," Hogan said in a statement. "The Cabinet had informed counsel for EMW no final decision would be made regarding the abortion facility's license until the administrative due process hearing required by Kentucky statutory law was complete.

"The Cabinet looks forward to defending the statutorily-required transfer agreements, enacted to protect the health and welfare of women who undergo abortions, in the state administrative proceedings and before the Court."

A letter 'out of the blue'

EMW surgical center received a letter "out of the blue" on March 13 from the state's Cabinet for Health and Family Services that said the center would lose its license in 10 days, according to court records. The cabinet granted an extension until April 3.

EMW, later joined by the ACLU, filed a lawsuit in Western District of Kentucky to stop the closure.

The letter from the state, which was included in the lawsuit, said the surgical center's agreements with a local hospital and ambulance are "deficient." The agreements are required in case of an emergency.

The cabinet's letter of notice says that the chair of the department of obstetrics, gynecology and women's health is "not authorized" to sign the hospital agreement and that the agreement with the ambulance company does not offer "certainty" that a patient would receive a medically appropriate transfer in case of an emergency.

"Failure to cure these deficiencies will result in an immediate revocation of the Abortion Facility license," the letter said.

"What is so disturbing is the basis for rejection of our rights to continue to be licensed are the very issues that were resolved in our favor a year ago" during the licensing process, Cox told CNN.

"The state's bureaucratic sleight of hand is fooling no one. This is an attempt to ban abortion in Kentucky, plain and simple. We are fighting to keep this from happening," Amiri said in a statement earlier this week. The ACLU is also a plaintiff in the case.

Laws signed by Republican Gov. Matt Bevin this year put tighter restrictions on abortions in the state. The state now requires that the physician or technician conducting the abortion perform an ultrasound, describe and display the ultrasound images to the mother, and provide audio of the fetal heartbeat to the mother before she may have an abortion. The ACLU and EMW filed a separate lawsuit this year against the provisions. The case is ongoing.

EMW was founded in the 1980s, according to the complaint. In addition to providing both medical and surgical abortions to women, the center provides reproductive health care for women.

The loss of the center would result in a loss of reproductive freedom in Kentucky, according to Cox, and could have national ramifications.

"I think it is sort of the end game for all of this legislation that's being adopted around the country and that is to shut down all clinics that provide abortions," Cox said. "Throughout the country, people who are opposed to abortions are coming up with all manner of regulatory burdens that have nothing to do with the health of the women and everything to do with the politics of the moment."