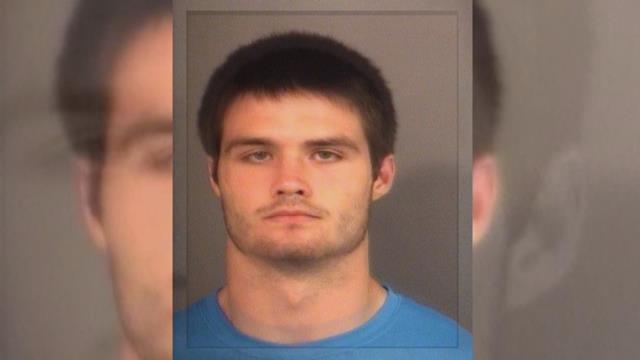 Now it’s back to the drawing board for the man accused of dealing painkillers that caused multiple overdoses in June, including the deaths of two Granger teenagers.

According to the court, Treber, 19, will have a status hearing on February 28.

Treber’s guilty plea admitted to possession of a narcotic drug with the other charges dropped.

He is accused of giving a narcotic to several young people at party in June.

The party was held at the other suspect’s house, Lauren Schwindamann.

Police say a few people overdosed from the pills, including Treber who was revived.

However, Jack and Nick Savage of Granger died from overdosing on the drugs.

They were found unresponsive in their family home at only 18 and 19-years-old.