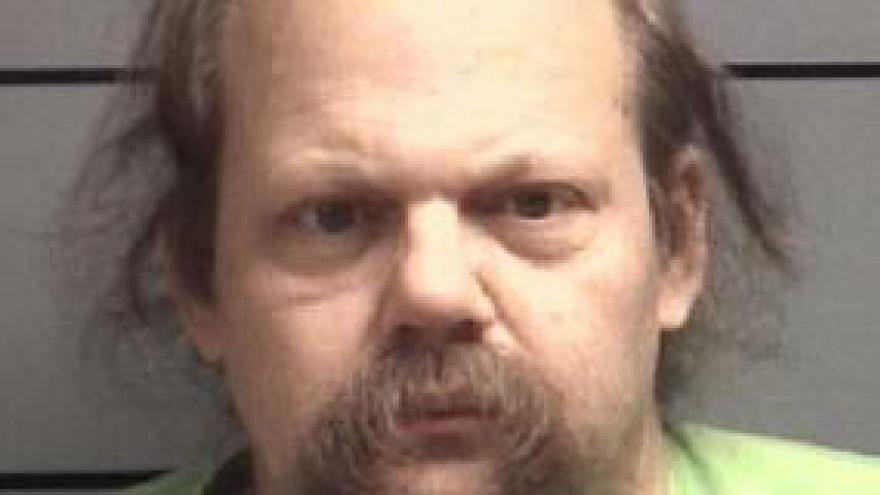 A judge in Marshall County sentenced Jon A. McFarland to 60 days in jail and 1,035 home detention for the car accident that killed Benjamin Hutchins on October 12, 2014.

McFarland was driving west on SR10 when he drove into the path of a vehicle heading southbound on US31. [Map]

The force of the impact pushed the vehicle sideways and it was struck on the passenger side by a semi.

The investigation revealed McFarland was not using drugs or alcohol at the time of the crash.

He was prosecuted because he was carrying scrap aluminum siding in his vehicle and it blocked his view out the right passenger vehicle, according to the prosecutor's office.

A grand jury returned an indictment in the case in December because the scrap metal obstructed his view and he failed to yield the right of way to other traffic.

The prosecution asked for a three year sentence for McFarland.

The judge sentenced McFarland to 30 days in jail and two years plus 305 days in home detention. He must wear a GPS monitor and his driving privileges were suspended for the maximum time allotted.