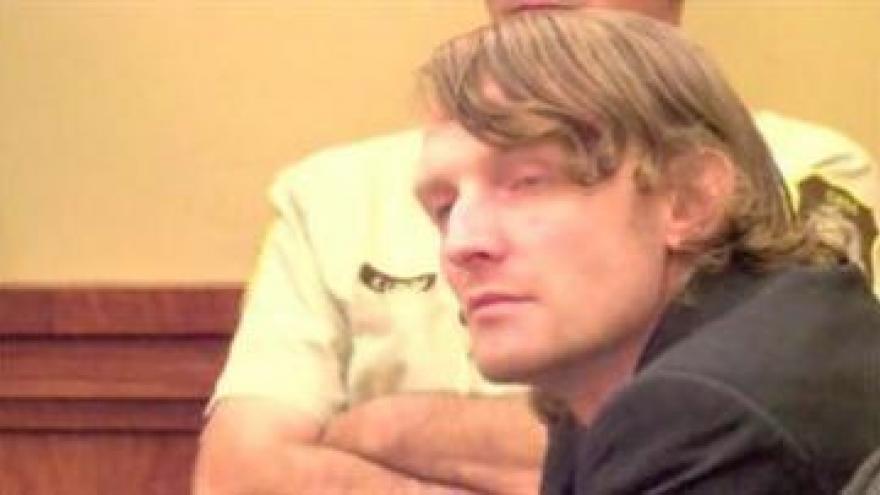 CASS COUNTY, Mich. -- After nearly two weeks of testimony, the fate of Keith Lintz is finally in the hands of the jury. Lintz is accused of killing John and Carolyn Tarwacki in their Niles home in February 2010.

In their closing arguments, the prosecution painted a grisly picture of the crime scene and focused on Lintz's alleged confessions to the murders.

The special prosecutor in the case said has no doubt what the jury should do.

"I sincerely believe the evidence in this case has shown Keith Lintz is guilty," said prosecutor Doug Baker.

Without a shred of physical evidence linking Lintz to the murders, baker is relying on circumstantial evidence and testimony from witnesses who said that Lintz admitted to the crime .

"A truth does emerge from all of this testimony," said Baker.

That truth, according to Baker, comes from Lintz's own words. He allegedly confessed to several people.

"Keith Lintz is speaking to you, and is telling you what happened, if you'll only listen," said Baker. "He can't stop talking about it."

The prosecution attacked the credibility of Lintz's family - who took the stand to defend him.

"They've circled the wagons, and they're coming out, you know, for their loved one," said Baker. "They lied to you, you know."

Baker told the jury they could not bring John and Carolyn Tarwacki back to life, but they could do something else.

"At least we can have a verdict that holds accountable the person that took that life," said Baker.

Baker says that person is Lintz.

"He's been guilty, in fact, since the morning of February 5, 2010. It now remains for you to find him guilty in law. It's the right thing to do, because he is guilty," said Baker.

After Baker gave his closing arguments, it was the defense's final chance to convince the jury not to find him guilty.

"Reasonable doubt number one: there is nothing that places Keith Lintz at the scene," said Lintz's attorney Gregory Feldman.

Feldman offered jurors a long list of reasons not to convict his client.

"Any single one can be a reasonable doubt for you to have in your mind when you go back there and deliberate and say- boy that's just something that's sticking in my craw- I'm not sure about that," said Feldman.

He argued that eye witnesses could not agree on their descriptions of someone they said was Keith Lintz - fleeing the scene.

Next he raised concern about what he called a complete lack of dna evidence.

He tried to discredit a witness who said she saw Lintz days later with a cast on his hand.

The prosecution painted a picture of Lintz as high on meth at the time of the murders.

So the defense asked how a high person could kill two people without leaving evidence behind.

"Are they going to be so careful as to put on gloves, put on a hair net, wear some kind of protective clothing that they can shed somewhere else so that their bloods not found at the home?" said Feldman.