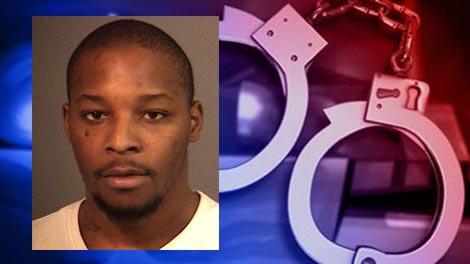 Thomas was found guilty of murder in the December 24, 2015 death of Clevee Chick.

A second suspect, 21-year-old Tyshawn Williams, has also been charged with murder in this case.

His case has not yet gone to trial.

He is scheduled for a pretrial conference on July 19.