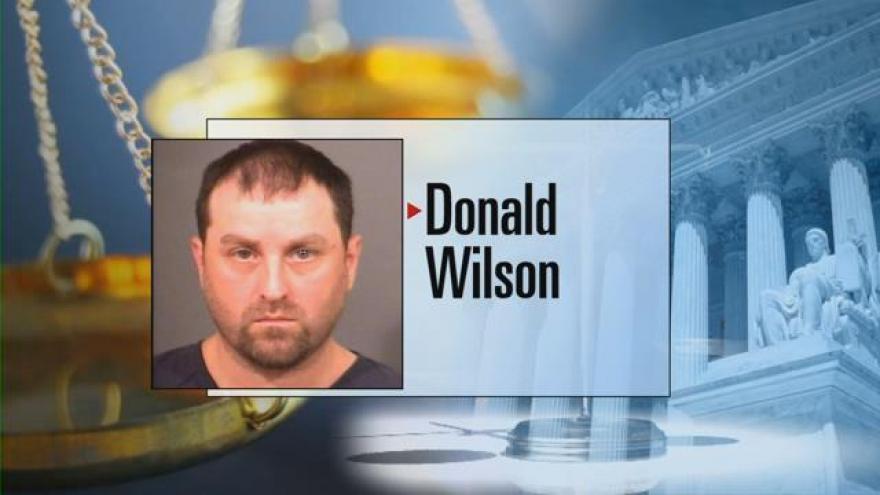 ABC 57 is continuing to follow the trial against murder suspect Donald Wilson.

A jury has found Donald Wilson guilty on one count of murder.

He decided he didn't want to take the stand in his own defense.

The defense claimed in the 11th hour that a prosecution witness who lived nearby should be the actual suspect.

But that man tells ABC 57 news he's been investigated and had nothing to do with the crime.

On Wednesday, he took the stand and told the jury that his former neighbor Joann Newgent was like his adoptive grandmother.

Wilson has been convicted of killing his neighbor 67-year-old Newgent, last summer.

Prosecutors say he beat her to death after she asked him to turn down his music.

On Wednesday, the state showed the court room Wilson’s interview with police the night Joann was killed.

He told police he’d never had problems with neighbors since moving to that mishawaka apartment complex on 12th street.

But another prosecution witness, Terrence Petersen told the jury, Wilson admitted to everything while in jail and apparently said he even wanted to kill Joann’s son too if he had been there that night.