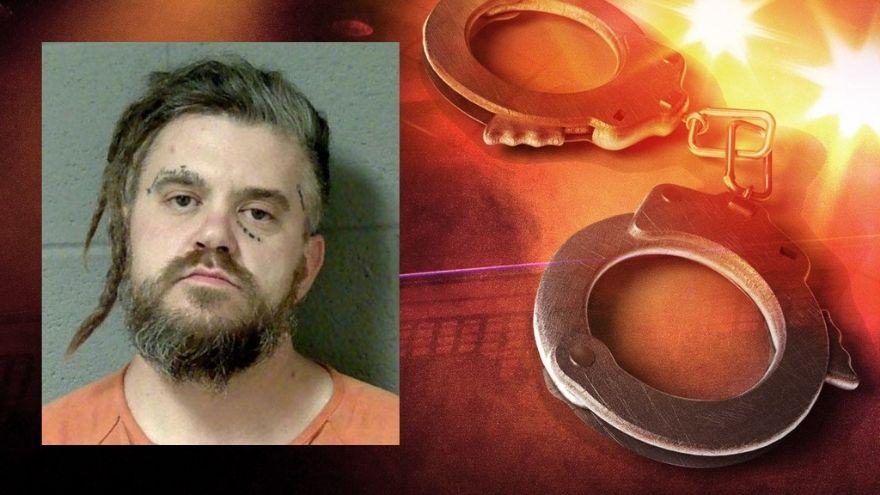 CASS COUNTY, Mich.— The man accused of fatally shooting a Dowagiac man during a home invasion in January has pleaded guilty to second degree murder, according to the Cass County Prosecutor’s Office.

Justin Robert-Gabriel Carlton entered into a plea agreement on Monday that will require him to serve a minimum of 43 years in prison.

As part of the agreement, all other charges against Carlton have been dropped, including a separate filing that charged him with possession of a weapon in the Cass County Jail and resisting law enforcement officers in March, the prosecutor’s office said.

Sentencing has been scheduled for December 18.

When he pleaded guilty, Carlton acknowledged that he entered into the home on Louise Avenue on January 17 while armed and accompanied by another suspect in the case, Jay Penar, the prosecutor’s office said.

Carlton indicated that he and Penar entered the home with masks on and the homeowner, Michael Collins, 40, resisted and was then fatally shot by Carlton, according to the prosecutor’s office.

Carlton then said that after the shooting, the two took items from the home and brought them to a “drug house” in Kalamazoo, the prosecutor’s office said.