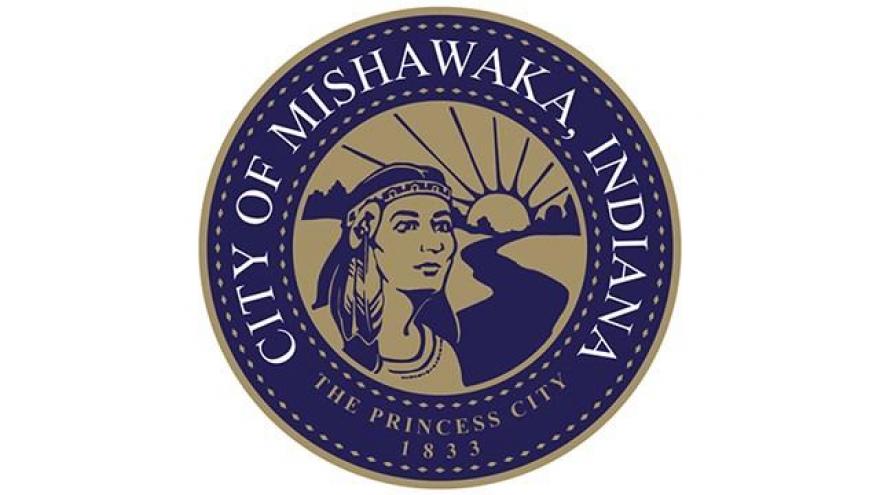 Mishawaka Police arrested a juvenile for allegedly setting a fire inside one of the bathrooms at Central Park.

On March 30, Mishawaka Police officers patrolling the park discovered someone had set a fire inside one of the bathrooms.

After speaking with several people at the park, officers learned several juveniles had left the park just before they arrived.

Tips helped police identify the subjects in the images and a 14-year-old juvenile was charged with criminal mischief.