Juvenile drives at high speeds, pursuit ends in rollover crash on I-94 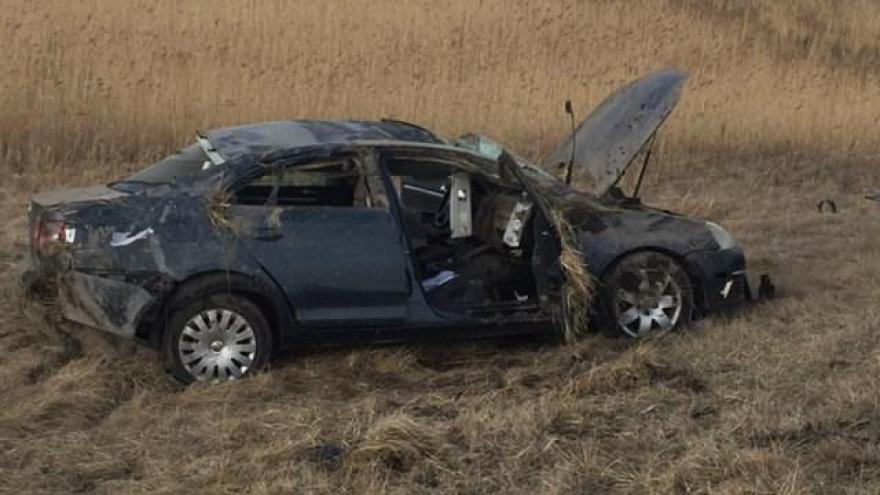 A juvenile from Illinois awaits charges to be filed Saturday after allegedly driving erratically on I-94, prompting a police chase which ended in a rollover crash.

Indiana State Police say at approximately 1:53 p.m., troopers were dispatched to the area of I-94 and Ripley Street regarding an erratic driver traveling eastbound.

According to responding troopers, the suspect vehicle was observed switching lanes without a turn signal and traveling at speeds from 50 to 110 mph.

Authorities attempted to stop the vehicle, but the driver continued to travel at a high rate of speed, swerving through lanes without signaling.

The driver attempted to exit the interstate at U.S. 20 in Burns Harbor and could not handle the curve of the ramp.

The vehicle traveled in to a ditch, rolling over multiple times before coming to a rest back on it’s tires.

Troopers say the driver was a juvenile female who was unlicensed and driving her mother’s car.

She was treated for non-life threatening injuries at Porter Hospital in Valparaiso.

Authorities say charges will be filed with the Porter County Juvenile Court.