Juvenile sentenced to 63 years in prison for 2018 murder 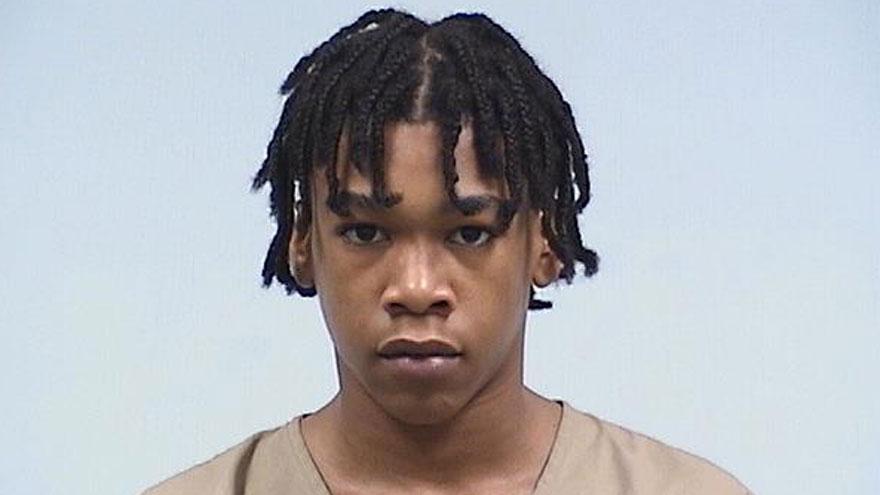 ELKHART COUNTY, Ind. -- A teen who was just 13-years-old when he killed 18-year-old Jaren Minies was sentenced to 63 years in prison, according to the Elkhart County Prosecutor’s Office.

When sentencing James, the judge cited multiple attempts at rehabilitation within the juvenile justice system, as well as numerous pending cases against him, according to the prosecutor’s office.

James was convicted of shooting Minies several times while attempting to rob him on September 12, 2018.

Prosecutor Vickie Becker stated James’ father was murdered during a drug deal in Elkhart. She said it was the first time in her career she had to prosecute a murder victim’s child for murder.