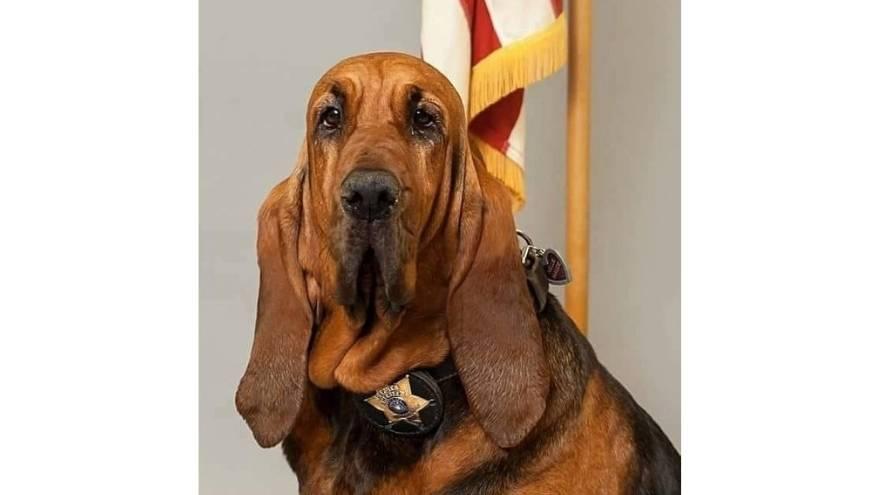 Around 9 p.m., deputies were sent to Pine Lake Street near M60 in Howard Township for a report from concerned family and friends that a 46-year-old woman had walked into the woods near her home and had not returned.

Friends and family told police that the woman often does not leave home due to medical issues.

Deputies were unable to locate the woman following a search of the wooded trails around the home so they contacted the Sheriff's Office.

About 11 hours after she went missing, K-9 Nellie, with the Sheriff’s Office, led deputies to the woman, who was about a mile from the home in a thick wooded area.

The woman, who was disoriented and cold, was taken to a local hospital by ambulance.