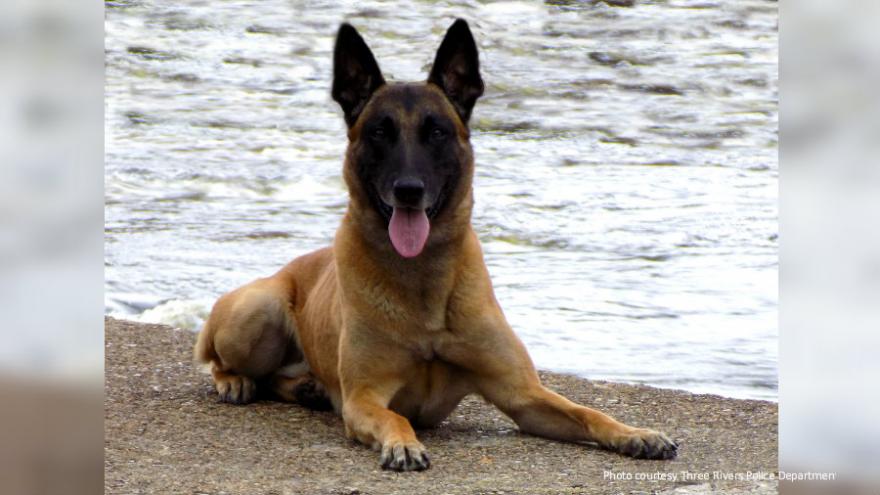 Officers say they responded to a call regarding a driver swerving all over the roadway and stopping in the middle of U.S. 131.

The 34-year-old driver from Middlebury was pulled over near Hoffman Road, suspected of driving under the influence.

According to TRPD, officers smelled a suspicious odor coming from the vehicle which prompted the use of Jake.

Officers then conducted a search of the vehicle where it is alleged crystal meth, scales, packaging, and smoking devices were found.

The driver was booked at the St. Joseph County Jail for charges of possession with intent to deliver meth and possession of meth.