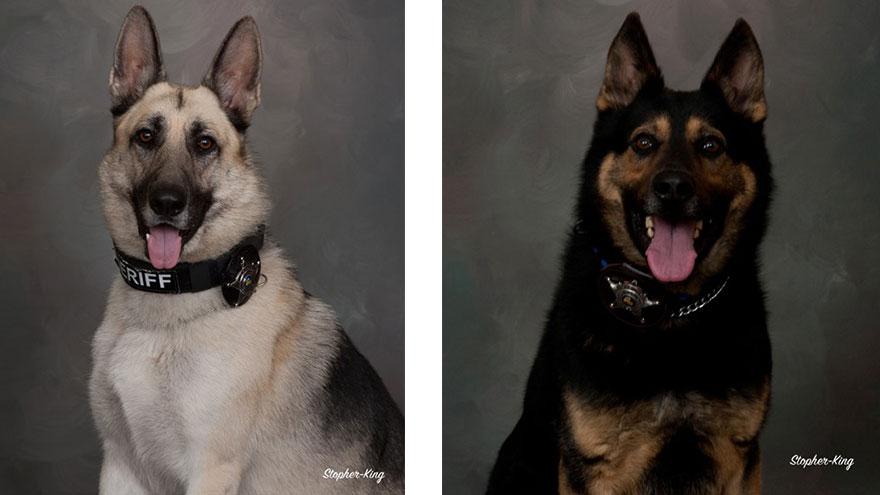 HOWE, Ind. -- Two K-9 officers and their handlers located juveniles with marijuana and paraphernalia while on an off-duty run Sunday evening, according to the La Grange County Sheriff's Office.

The K-9s and their handlers were in the area of Market Street on a recreational run Sunday around 9 p.m. when their K-9s started pulling them towards a black 2002 Volkswagen Jetta parked at the baseball diamonds off 600 N, reports said.

As K9s Arrow and Ryker began pulling the deputies towards the car, they noted the odor of burnt marijuana, reports said.

The deputies retrieved their squad cars and made contact with two juveniles in the Jetta. The K9s alerted on the vehicle and a search was conducted.

Deputies said they found marijuana and paraphernalia in the vehicle.

The two juveniles were signed over to custody of their parents.

Deputies are forwarding charges of possession of marijuana and possession of paraphernalia to the LaGrange County Probation Department.