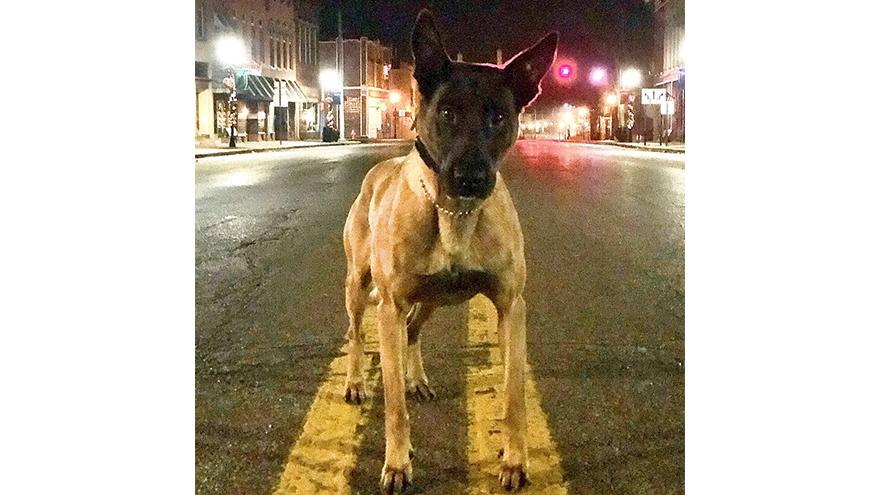 THREE RIVERS, Mich. -- A woman was arrested on a felony firearms charge following a traffic stop on Wednesday, according to Three Rivers Police.

Around 9:15 p.m., officers conducted a traffic stop in the area of Eighth and Mechanic streets for an equipment violation.

During the stop, officers became suspicious of the passengers of the vehicle based on their behavior.

The passenger, a 32-year-old Three Rivers resident, was taken into custody on outstanding warrants.

K9 Django alerted on the vehicle.

During a search of the vehicle, police found an illegal firearm, police said.

The woman is facing a felony weapons charge along with the arrest warrant.