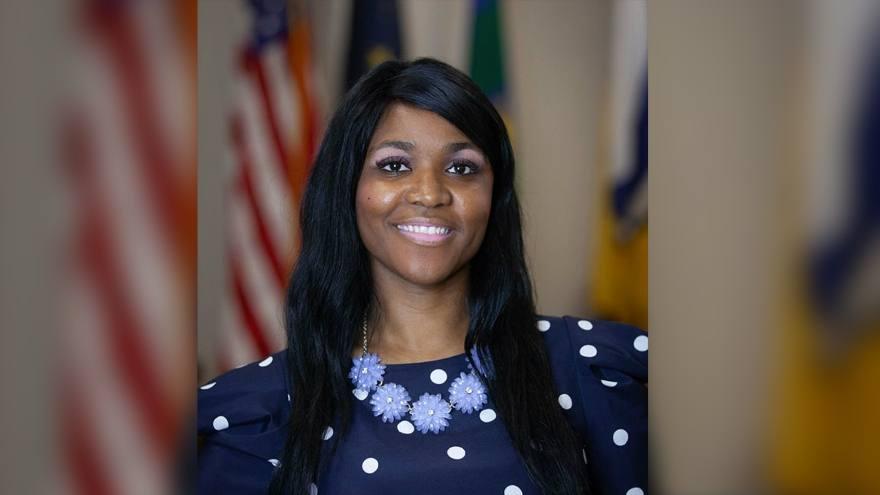 Her appointment was approved this evening at the school board meeting.

Fowler will hold a press conference Tuesday morning at 11 a.m. in the lobby of the County-City Building in South Bend where she will announce her new position.

Elected as City Clerk back in 2015, Fowler’s professional experience with South Bend government dates back to 2001, where she began working as a Compliance Officer for the St. Joseph County Assessor’s Office all the way until 2010.

Fowler then served as Chief Deputy Clerk from 2010 till 2015 when she was elected as the 22nd City Clerk.

Superintendent Dr. C. Todd Cummings commented on how excited he was having Fowler a part of his staff.

“I’m thrilled to have someone with Kareemah’s extensive financial management experience and knowledge of the South Bend community as part of my team.”