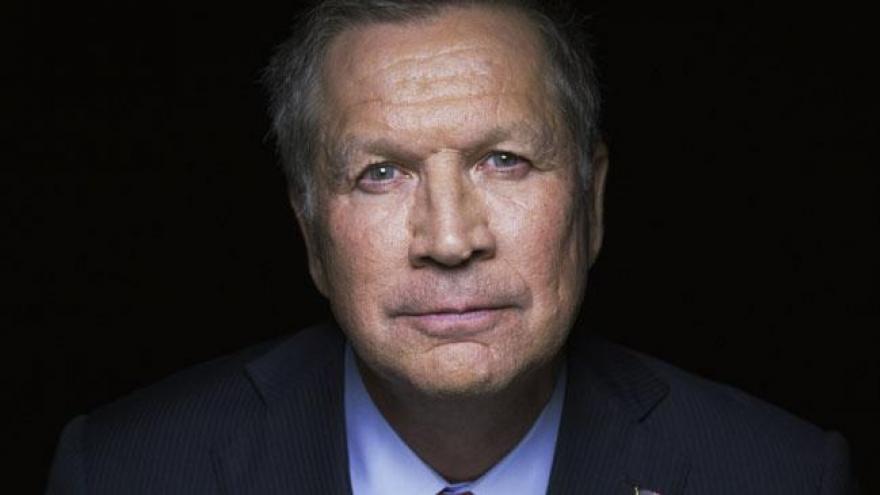 (CNN) -- Ohio Republican Gov. John Kasich continued to demur on Sunday when asked if he intends to mount another presidential bid.

"I don't know what I'm going to do, but all options are on the table, both for me in my private, my professional life," Kasich said on CNN's "State of the Union."

Kasich said when his term as governor ends, he wants to make sure he continues to have "a voice," and that despite his criticism of President Donald Trump and expectation he might challenge him in 2020, he did not plan on declaring either way at this point.

Asked by anchor Jake Tapper if there could be a successful Republican challenger to Trump more generally, Kasich said, "We don't know what's going to happen next week."

And he quipped that if he said anything more, it would upend his personal life.

"All I am doing is making sure that, both now and when I'm out, that I can have a voice that can help the country, that can bring it together," Kasich said. "That's all I'm particularly interested in at this point, and if I go any farther than that, Jake, I won't be able to get in my house tonight. My wife will have it barricaded."

A recent Politico report said the White House was monitoring Kasich, Arizona Republican Sen. Jeff Flake and Nebraska GOP Sen. Ben Sasse as potential primary challengers. When asked about that, Kasich said it was the first he had heard of the story.

For his part, Flake took things further in comments that aired Saturday on CNN, saying he thinks Trump will have a Republican challenger in his re-election bid.